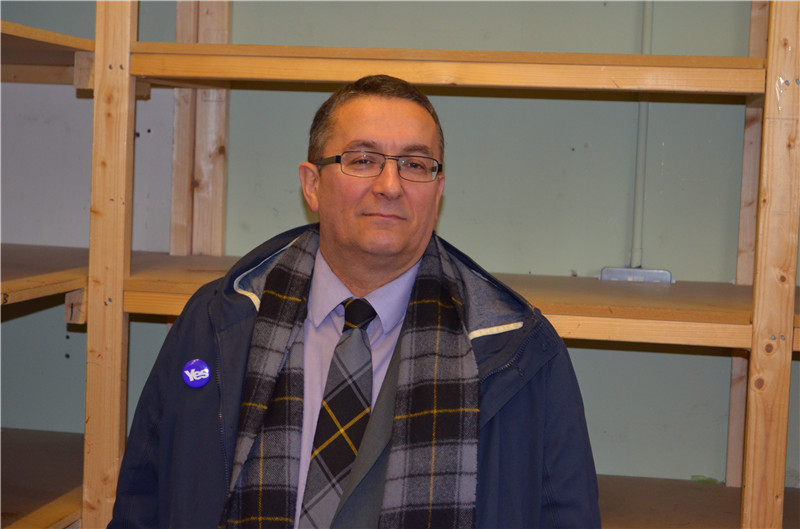 North East MSP, Christian Allard made a speech on 4th March 2014 in the Scottish Parliament where he blamed the rising use of foodbanks in Aberdeen on the implementation of Westminster welfare cuts.

Speaking in the chamber about a recent visit he made to a foodbank in Aberdeen run by Instant Neighbour, Mr Allard said:

“What explanation is there for such an increase, if not for the implementation of the welfare cuts from Westminster?”

The SNP MSP explained that when he visited the foodbank it had run out of food due to high demand. Mr Allard also pointed out Aberdeen is the oil capital of Europe and asked members to imagine how it would feel to be destitute in one of Europe’s richest cities.

He went on to say:

“This year we have the opportunity to vote Yes for a better society, a fairer society, one that doesn’t waste taxpayers’ money on a programme of welfare cuts, but a society that recognises that we contribute and that we require support at different points in our lives.”