Three years ago, a new one-day music festival began, managed by Northern Roots Events, up near Inverness and hosted at Bogbain Farm. Sponsored by Brewdog, Brew at the Bog took shape.

Brew at the Bog ( http://www.brewatthebog.com ) is a festival which was created to showcase emerging Scottish music. Local craft beer and gin are also part of the attraction. This year it was a sell-out, and Julie Thompson went up there to see what the fuss was about. 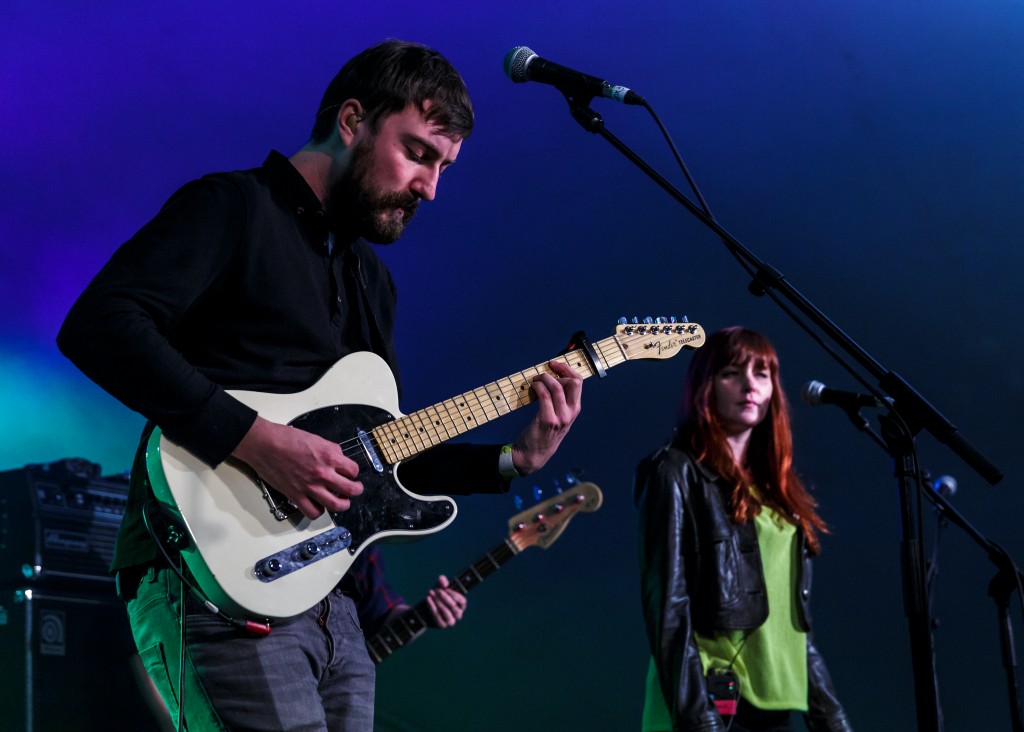 Comprising four stages, the venue was compact and easy to navigate.

The Main Stage was obvious with its large arched frontage.

The other stages were smaller: the Barn stage is inside one of the stone buildings surrounding the Main Stage area.

The Gin Stage was accessed through the Barn Stage and became almost impassable when an act was performing in the Barn. Luckily there were only a few acts on in the Gin Stage, mostly in the afternoon. The Pond Stage was around the back of the buildings.

Food was varied; there was the inevitable burger van, with pretty good burgers in fact, but there were also tents providing more varied street food. 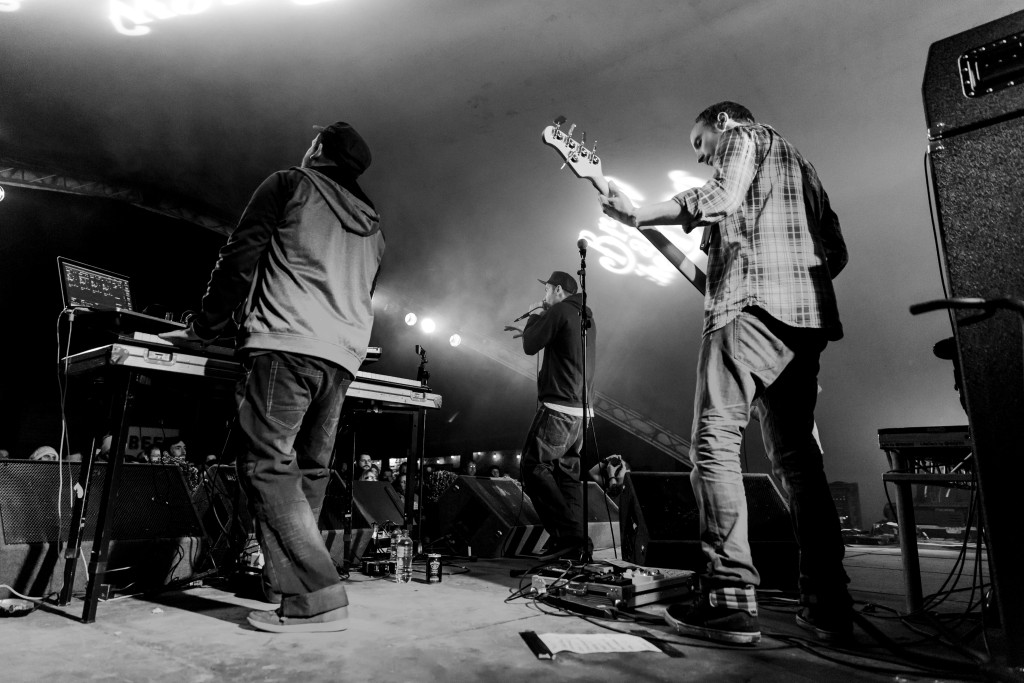 There was an ice-cream seller too, who proved popular as the day was quite warm and sunny until late afternoon.

Headliners on the Main Stage were Admiral Fallow and Stanley Odd, but to be honest, the whole day on the Main Stage was pretty strong, from the very entertaining Shiverin’ Sheiks, perfect for a lazy afternoon sitting drinking beer, through to Kid Canaveral, who had the place singing along and dancing.

I came across a few new (to me) acts that I will make a point of catching again in the future.

King Creosote kicked off the day on the Barn Stage, which was crammed. Along with their set, they showcased a new archive footage film which was shown on a large screen behind them.

Later on in the afternoon, Fatherson turned out to be the secret act that had been widely discussed.

Roddy Woomble, originally planned for the Main Stage, but swapped with Friends in America, played on the Pond Stage. Jo Mango stoically played though dripping water as the stage was leaking badly by this point, and Miaoux Miaoux closed the day. 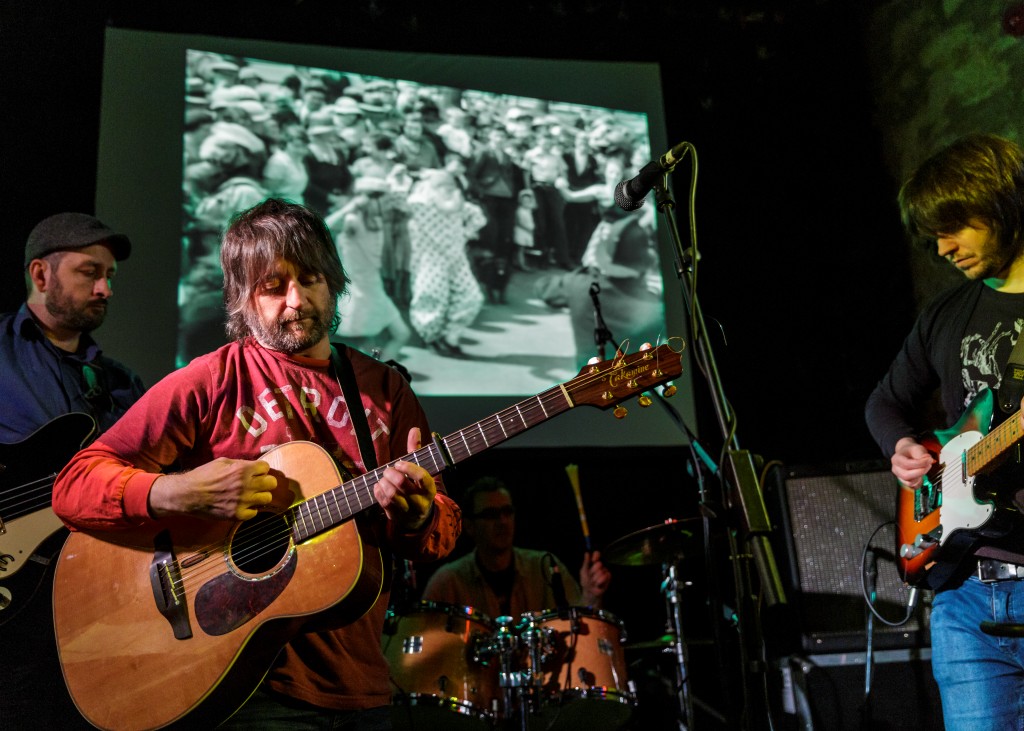 Sadly, with events on the Main Stage and the Pond Stage clashing, and the Barn Stage being impossible to get into if you were not there as soon as the last act ended, I was a bit limited in what I could catch. I did manage to see all the Main Stage acts, as well as King Creosote and some of the Pond Stage acts; and I had an excellent, if very long and tiring day.

It’s very easy to get to Brewbog and it can be managed as a day trip, although some people did camp on the small camping area adjacent to the car park.

Both these areas are, at most, a five minute walk from the entrance to the venue, which is wheelchair-friendly.

The portable toilets were restocked through the day and were remarkably clean, for a festival, from what I saw.

There was also a portable loo with wheelchair access.

I chose to start early and drove up from Aberdeen. Gates opened at 11:45 a.m. and the last Main Stage act was playing when I reluctantly left at around 11:30 p.m.

I left, well-fed and very happy, and looking forward to seeing what they have to show me next year.