Waterstones selling books on the night. 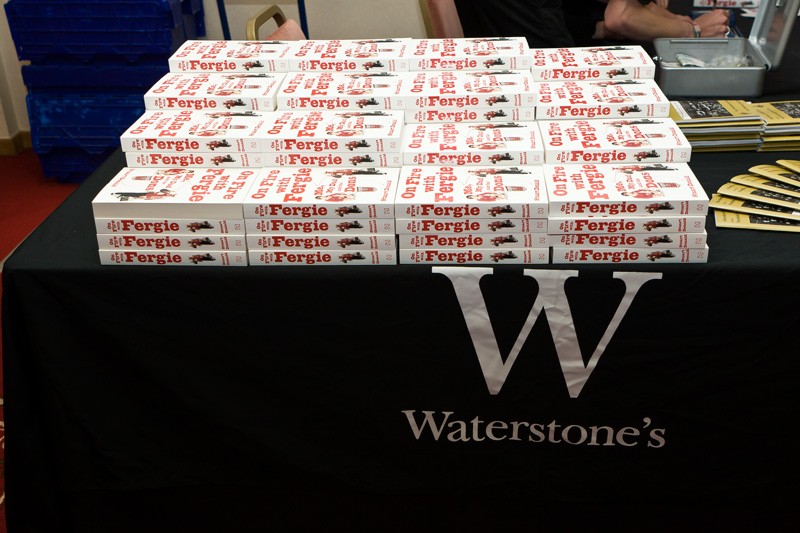