Local Music Festival Returns – Promising to be Even Bigger and Better than Last Year! By Craig Chisholm. 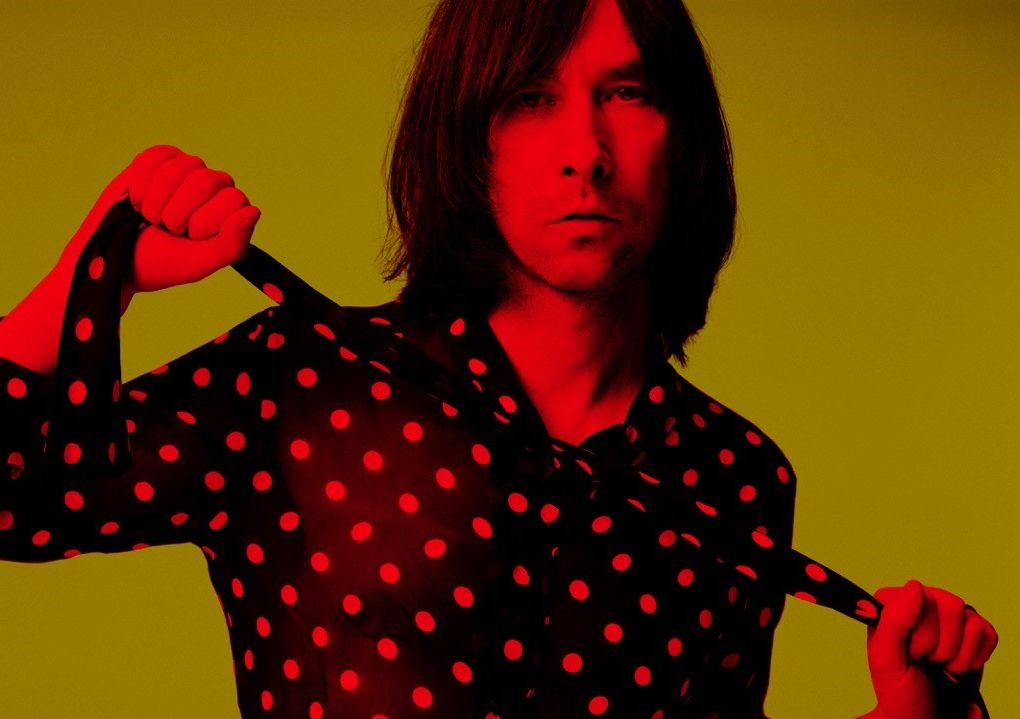 “When it comes to Scotland’s greatest bands, Primal Scream are right up there.”

Last year’s Enjoy Music Festival had it all – a great line up, a sunny day and a crowd that loved every second of the day. With top acts such as Example & DJ Wire, Green Velvet, Former Seahorses singer Chris Helme and Dusky joining up and coming local acts such as Emerald Sunday, Ransom FA, Colin Clyne and even an appearance from the Portlethen Pipe Band it proved to be a roaring success with everyone that attended.

A full supporting bill across 5 stages will see a mix of bands and DJs entertain patrons whilst a fun fair, family entertainment area, a Market Place and an exclusive VIP area will give people places to hang out and have fun throughout the day.

And all your food and drinks needs will be catered for in the numerous bars and the food village on site.

“When it comes to Scotland’s greatest bands, Primal Scream are right up there. From the Pyramid stage at Glastonbury, to T In The Park and Reading, they have played them all, so we’re thrilled to be bringing the band to Aberdeen this summer. With T2 Trainspotting hitting cinemas now, what better festival act could we have!”

So, with no T in The Park this year why not make it along to Hazlehead Park on Saturday 3rd June to kick off the summer in style and make this the biggest and best Enjoy Music Festival to date?