By Duncan Harley, and with thanks to Erica Banks, Communications Officer, Aberdeen Performing Arts. 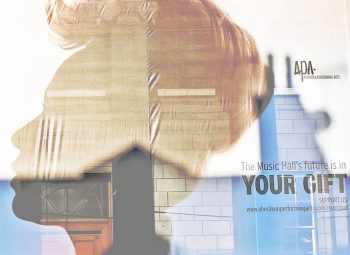 Built to a design by Archibald Simpson and opened in 1822, performers as diverse as Charles Dickens, Elton John and comedy puppet duo Pinky and Perky have trodden the boards to entertain and amaze Aberdeen audiences. Politicians such as Tony Benn, Winston Churchill, and Lloyd George also put in appearances, and throughout its history the building has played host to everything from concerts and bazaars to theatre and sporting events.

Indeed many Aberdonians can still recall their shock introduction to Glam Rock when in far off 1972 a hopeful David Bowie accompanied by legendary guitarist Mick Ronson brought Spiders from Mars to a Music Hall audience.

As the “A Listed” venue begins an £8m restoration and regeneration uplift, Aberdeen Performing Arts (APA) has announced that Alford-born singer-songwriter Emeli Sandé has pledged her support to the multi-million pound scheme to launch the historic venue into the 21st century and beyond.

“The Music Hall holds so many fond memories for me” said former Alford Academy pupil Emeli,

“From the music festivals in primary school to my first tour, the beautiful atmosphere and stunning acoustics really make this a special place to perform.”

The project is spearheaded by APA, the charitable trust which runs the Music Hall, His Majesty’s Theatre and The Lemon Tree.

This week a £150,000 sponsorship deal has been agreed between APA and Aberdeen Solicitors’ Property Centre. Aberdeen Inspired has also gifted £50,000, bringing the total funds raised to just over 80 percent of the final total, £7.9m, ahead of re-opening in Autumn/Winter 2018.

“We are so thrilled to have begun the next chapter in the life of the Music Hall. This is a huge campaign that has been years in the making – it has taken many months of planning and fundraising. However, this project is about much more than bricks and mortar. The Music Hall is a national treasure with decades of wonderful history behind it.

The range and calibre of artists, musicians and events the Hall has hosted over nearly 200 years is truly astonishing and its place at the heart of community and civic life is unassailable. You’d be hard pressed to find anyone who has a connection with Aberdeen who doesn’t have a story to tell about the Music Hall – a prize giving, graduation, great concert, school orchestra, a romantic encounter.

We’re delighted that Emeli Sandé is lending her support to the transformation and we are proud to be developing a venue which will be international in outlook and also operate at the heart of the ever-growing arts community in the North-east.”

Plans for the revamped Music Hall include upgrades to the historic auditorium with new seating, flooring and more flexible staging, new performance, rehearsal and education spaces, upgraded artist facilities, a new foyer, box office and café bar and new ramps and lifts to improve access to all areas.

“It really is an ingenious re-imagining of the space. We’re restoring and retaining the Music Hall’s historic fabric and its wonderful acoustic and at the same time we’re adding new features in keeping with the expectations of a 21st century audience … our venues are a vital part of cultural life in the city”

and Sean O’Callaghan of main contractor Kier Construction commented that

“It’s a privilege to restore this historic and much loved building. Our expertise and experience in delivering a diverse range of iconic heritage projects across Scotland stands us in good stead as we renovate Aberdeen Music Hall for future generations to enjoy.”

If you would like to support the project via donations, by lending the support of your business or by becoming a Music Hall ambassador contact Aberdeen Performing Arts .

Last year Aberdeen City Council proposed the complete closure or privatisation of Aberdeen Instrumental Music Service. After a strong campaign, the council was persuaded of the senselessness of its proposal. We were assured that the existence of the Music Service would be safeguarded, provided the Music Service made cuts requested by Aberdeen City Council. It did. The service was saved for a year, but it is once again under threat. Kathryn Reid tells Voice about the Come and Play Protest 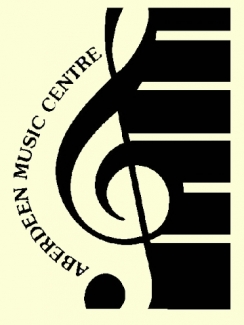 Once again it contains a proposal to ‘withdraw music tuition’.

We want to demonstrate to councillors how much musical talent is thriving in Aberdeen thanks to the Aberdeen Instrumental Music Service, and we aim to do this in the most obvious way – by playing and singing!

We are planning a Peaceful Playing Protest in Union Terrace Gardens, from 12noon to2pm at the same as the budget meeting is taking place. We are inviting as many people as possible to attend so we can really make an impact. If you are a member of an instrumental or vocal musical group, please come along with your friends and lend your talents.

More information and details are available from rona.h.cook@gmail.com

A FEW THINGS TO REMEMBER…

This is a peaceful protest. Bring a smile and your best behaviour!

Union Terrace Gardens doesn’t have facilities for an orchestra, so take along music stands if you need them.

Neither chairs nor a PA system can be provided, so remember this when planning your performance.

Union Terrace Gardens managers have been kind enough to let us use the space, let’s show our gratitude – don’t leave behind litter or damage the area!

OTHER THINGS YOU CAN DO TO HELP…

Write to your MSPs

You can find addresses and links for councillors and MSPs at
http://www.friendsofaberdeeninstrumentalmusic.co.uk/

HOPE TO SEE YOU ALL THERE! 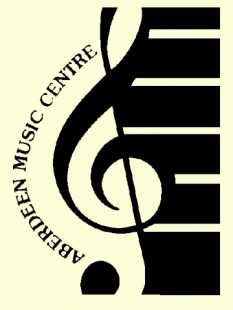