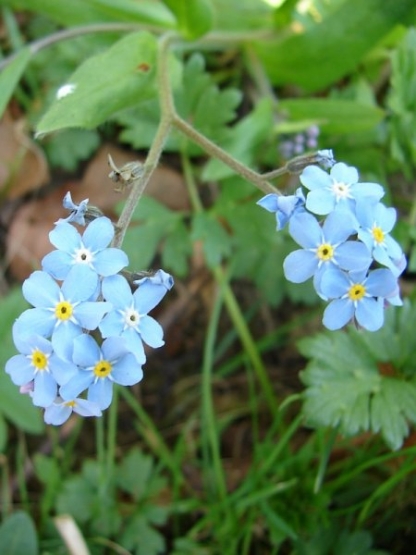 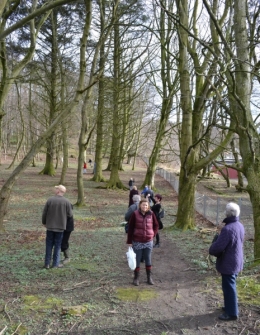 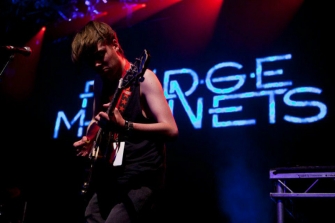 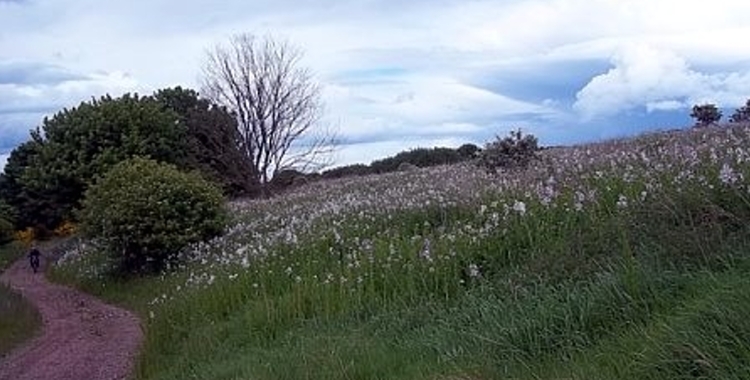 Fighting Wildlife Crime in Aberdeenshire is an on-going struggle.  Grampian Wildlife Crime Officers rely on the public to catch criminals as well as to hopefully prevent crime.  Andy Turner puts Aberdeen Voice readers in the picture. 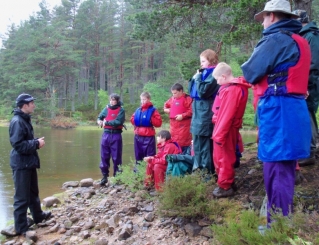 3373.  No, these aren’t the latest winning lottery numbers, but it is the total land area of Grampian Police Force coverage in square miles.
This number can present a bit of a problem for Wildlife Crime Officers.

Divided equally among the 12 Wildlife Crime officers in Grampian, each officer would have a beat of around 281 square miles!

That’s an awful lot of ground to cover and can make for problems in terms of detection, investigation and enforcement of Wildlife Crime.

In fact the term ‘Wildlife Crime’ covers a huge spectrum of criminal activity, and can occur in both the countryside and urban areas.

The huge diversity of wildlife crime calls for a diverse approach to tackle the problem.  To this end the Grampian Police are part of the Partnership for Action Against Wildlife Crime Scotland or PAWS.  PAWS has representation from police, government agencies such as Scottish Natural Heritage, conservation organisations like RSPB, land management sector and others with the common aim to stamp out wildlife crime through education, awareness raising and enforcement. 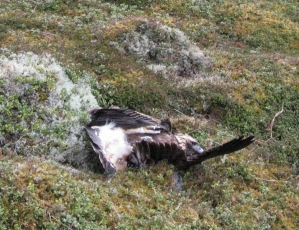 Like other crimes, Wildlife Crime is committed by a very small minority of people who either knowingly flaunt the law or commit crime through lack of awareness.

Wildlife crime can often be linked to other rural crime, and for this reasons suspects should never be approached by the public.

While the police keep records of each reported Wildlife Crime, it is hard to establish the true extent of Wildlife Crime that occurs in Grampian and Scotland as a whole.

This is due in the main to one of Scotland’s greatest commodities: its vast areas of countryside, countryside where crime is possibly going on undetected or unreported.

In July 2010 Grampian Police employed a Wildlife Crime Education Officer (WCEO), the first post of its kind in the UK.  The aim of the post is prevention of wildlife crime by raising awareness of the problem, education and encouraging improved reporting.  The WCEO will be working with land managers, conservation groups, outdoor access and sports groups, schools and universities for the duration of the 3 year post.

Around 530,000 live in the Grampian Force area.  The population in general is becoming more mobile, and access to the countryside for recreation is more readily available now than ever before, with pursuits such as mountain biking and hill walking on the increase. 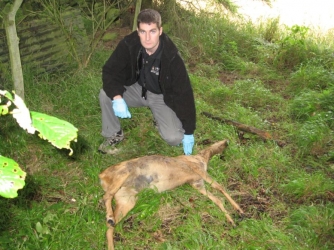 It is important to remember however that for reporting to be effective it must be genuine, timely, accurate and detailed.  If these four conditions are met there is scope for Wildlife Crime officers to focus efforts by responding to real incidents, and reduce time spent scouring the countryside following a poor lead or inaccurate information.

In Grampian Force area alone the Wildlife Crime Unit can receive over 50 calls per month, ranging from hare coursing at Elgin, dolphin disturbance at Aberdeen harbour to salmon poaching on Deeside.

Among the genuine reports are others which can relate to road kill, natural deaths or even miniature penguins at Aberdeen beach – which turned out to be young guillemots.

Legal countryside management practices can sometimes be misconstrued for illegal practices.  In extreme cases legal cage traps, spring traps and snares have been tripped or vandalised, and call birds released by people who misunderstand or disagree with their purpose.  Despite personal views people should never take the law into their own hands.

I do not want to discourage the public from picking up the phone to call the police – in fact it is quite the opposite – but try to have all the information at hand to help the police deal with the call in the best possible way.

Visit the Partnership for Action Against Wildlife Crime in Scotland (PAWS) for further information on wildlife crime.
www.scotland.gov.uk/Topics/Environment/Wildlife-Habitats/paw-scotland

If you suspect a wildlife crime is/has taken place: