A little known fact about Steig Larsson’s celebrated novel ‘The Girl With the Dragon Tattoo’ was that the original Swedish title was ‘The Man Who Hated Women’ (Män Som Hatar Kvinnor) and while I don’t think the ConDem coalition has any particular hatred for women, they are certainly going to be beating on them pretty badly with a disproportionate burden of the budget cuts. 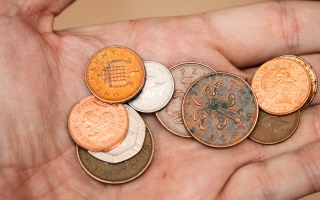 A gender audit of the Budget, commissioned by MP Yvette Cooper found that of the £8bn net revenue to be raised by financial year 2014-15, nearly £6bn will be from women, in contrast with just over £2bn from men.

Responding to the study’s findings, Ms Cooper said: “I cannot recall any budget that has ever had such a severe attack on women in the history of the welfare state. Cameron and Clegg …..simply don’t get that things like the child tax credit help millions of women manage to balance work and family life.”

perhaps the ConDems simply saw them as an easy, pliable target that wouldn’t be out protesting in the streets.

The cuts have also drastically reduced support for children more savagely than anything else so far with billions of pounds being cut from child benefit, child tax credits, maternity support and child trust funds.

Amongst the reports’s key findings are:

• Support for children is being cut by £2.4bn – including cuts in Sure Start maternity grant, health in pregnancy grant, child benefit and tax credits. The majority of this support is paid to women. A further £560m cut from the Child Trust Fund is not included in the gender audit.

• Even excluding support for children, women still pay £3.6bn (66 per cent) compared to men paying £1.9bn (34 per cent). This is because women are more heavily affected by things like housing benefit cuts and the switch to CPI uprating of the additional state pension and public sector pensions.

Women have, in general, have traditionally tended to be more politically conservative than men (and indeed the Nazi vote before 1933 was largely female) and perhaps the ConDems simply saw them as an easy, pliable target that wouldn’t be out protesting in the streets. Whatever the rationale, any women who voted for the Conservatives or the Lib-Dems last May are going to find themselves being very poorly rewarded for putting their cross in either of those two little boxes.

Obviously, the cuts will hardly affect the ultra rich (Baroness Warsi won’t be taking up that early morning office cleaning job just yet) but her poorer sisters: the working mothers, the single parents and the other women who can just about make ends meet at present are going to suffer very badly and very unfairly from these economic cuts. 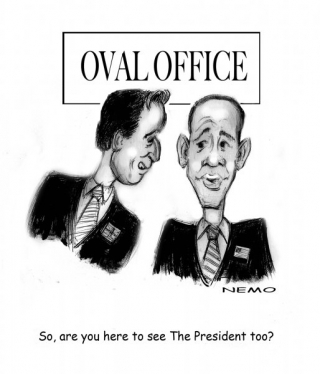 After all, what could be more encouraging for a poor person than to see how someone with the right attitude can get on just through sheer hard work and application? END_OF_DOCUMENT_TOKEN_TO_BE_REPLACED 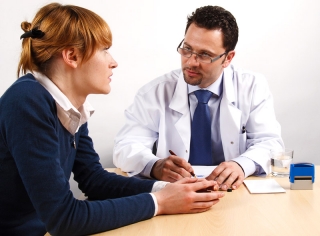 There has been much controversy aired recently about benefits and those claiming them. With a new coalition government in place, they hurriedly arranged an emergency budget to set about slashing the £150bn deficit in public finances. One of the higher-spending areas is benefits. In 2009-10, it is estimated that £3.1bn was overpaid in benefits due to error and fraud. Conversely, estimates show that £1.3bn was underpaid due to error and fraud. You would be inclined to believe that the second statistic is of less concern as is the perception that overpayment has been made to people who neither need nor deserve it. But how is it decided who is worthy of benefits and who is not? Who makes these decisions and who else is involved?