Duncan Harley reviews We Will Rock You at His Majesty’s Theatre,  Aberdeen. 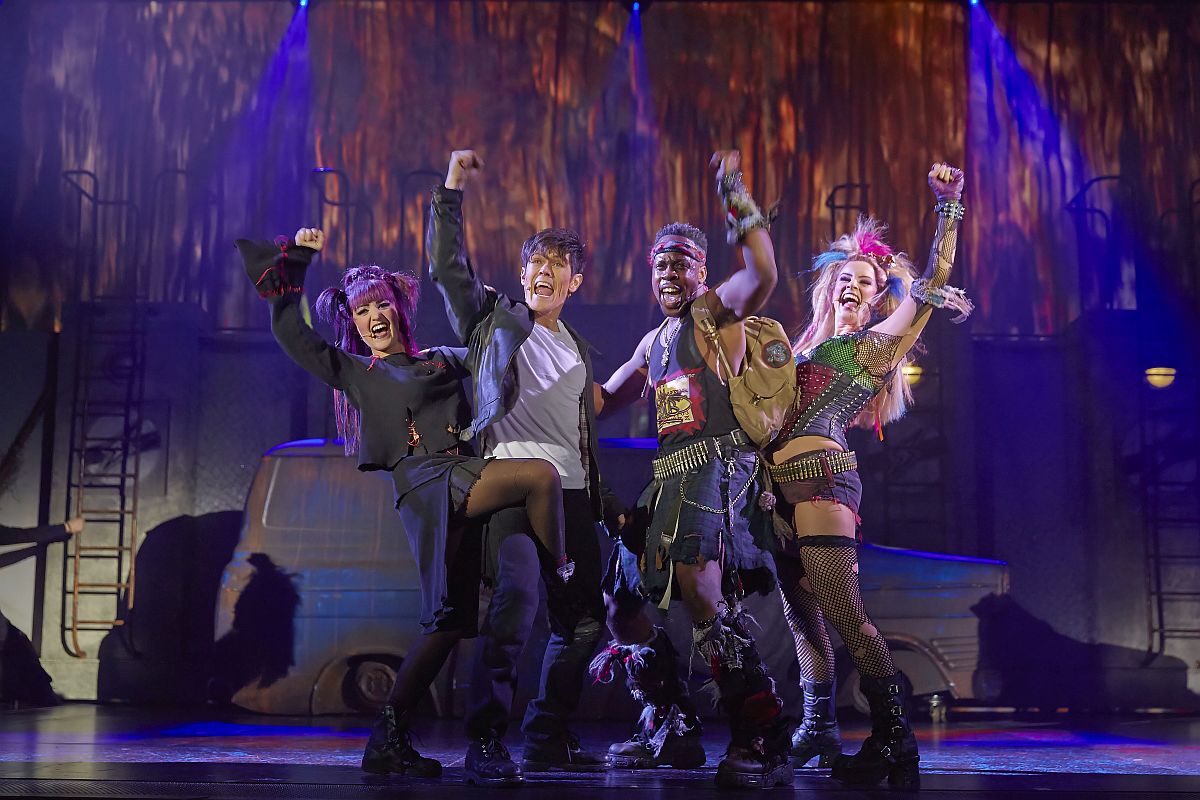 Mad Max meets Star Wars in this hilariously camp re-run of the Queen back catalogue. We Will Rock You (WWRU) is of course a jukebox musical and the Ben Elton inspired story is at best weak at the knees.

But it doesn’t really matter. Few come to this show to dwell on the plot.

It’s all about the Queen numbers. And the show features a shed load of them.

Set 300 years into the future, WWRU is set in a world dominated by Globalsoft, an outrageously oppressive corporate giant run by the Killer Queen, which dominates society to the point where free thought and creativity have been all but obliterated. Enter hero Galileo Figaro – a splendidly cast Ian McIntosh.

A bohemian and a dreamer by nature, Galileo – following various adventures including an Arthurian guitar hunt ending in Wembley Stadium – re-invents rock, defeats the Killer Queen and gets the girl.

So that’s all right then. But, as I said, the plot is simply a modest vehicle for the music and the entertainment value is where it’s at.

Truth is, with a 25 strong Queen song list including the likes of Radio Ga Ga, Another One Bites The Dust, Crazy Little Thing Called Love, We Are The Champions and Fat Bottomed Girls it would be hard to fail. 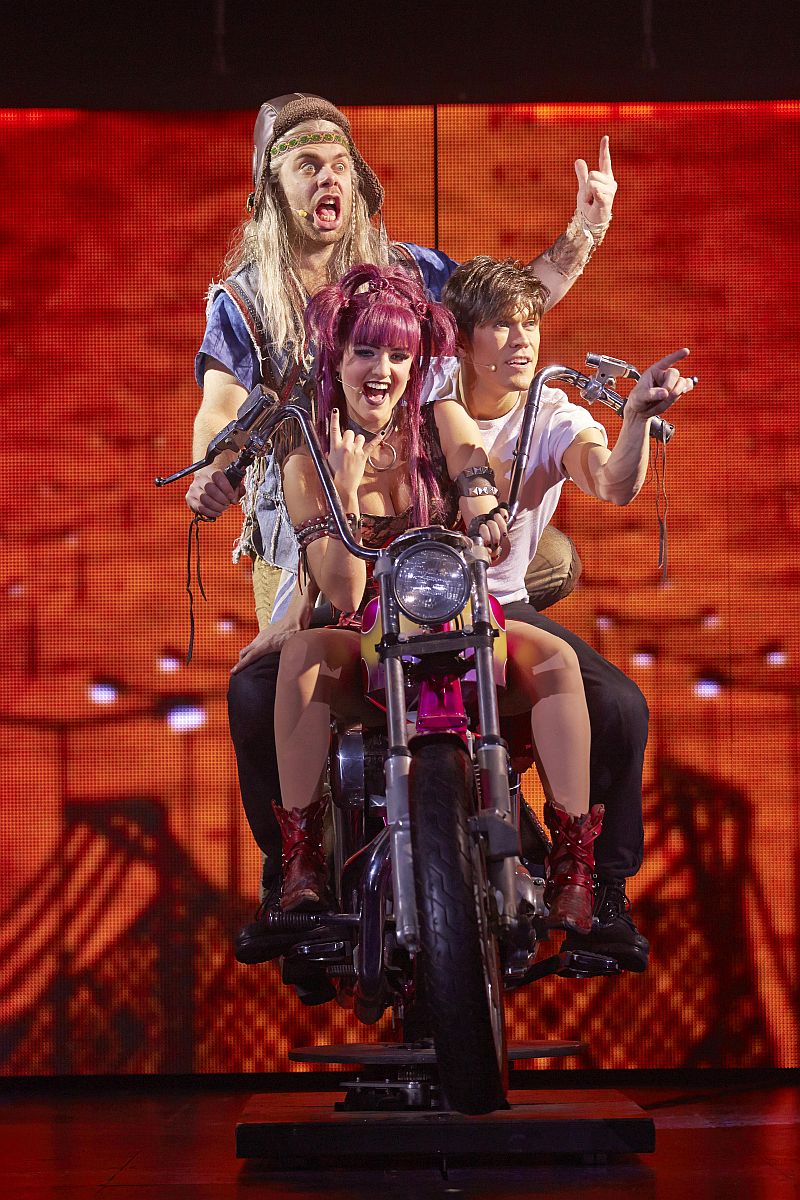 Add in a roller-coaster of panto-inspired innuendo, lots – and I mean lots – of fast and furious choreography and of course a Bohemian Rhapsody finale and the whole thing works brilliantly.

Stars? Amy Di Bartolomeo’s Oz for one. Her solo No One But You (Only the Good Die Young) is to die for. Adam Strong’s Commander Khashoggi – delightfully camp. Michael McKell’s Buddy – suitably stoned. Swing/Ensemble – simply brilliant! Technically stunning throughout.

Go see. And don’t forget to pack your air guitar.