A report on waste infrastructure by consultants Eunomia released this week, highlight a “major risk of financial failure” of Aberdeen City and Aberdeenshire councils’ multi million pound incinerator project. This is according to leading Aberdeenshire Councillor, Paul Johnston. 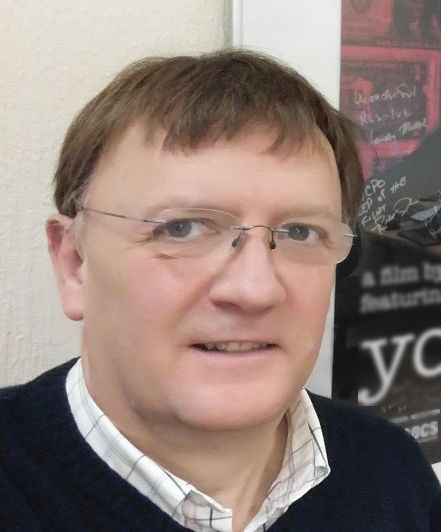 “The report indicates that under likely scenarios the plant will be at risk of being surplus to requirements with increasing recycling rates even before it is fully working.” Said the leader of the council’s Democratic Independent and Green Group.

“Eunomia as respected researchers indicate that too much capacity could either reduce recycling rates or make surplus capacity incinerators go bust.

“The councils , if they decide to legally commit to such a major project, face a major risk of financial failure”

“This should be a signal for Aberdeen City and Aberdeenshire Council to stop, take a deep breath and to go back and take a long hard look at the alternatives before they waste as much as £180 million on a white elephant. “

“Each new report such as this from Eunomia or the chartered institute of Waste Management and even from advice out of the European Union waste directorate is adding more and more evidence that the city and Shire have they got it wrong in opting for incineration. It is financially too risky as well as being environmentally unsound.”