Aberdeenshire’s Democratic Independent and Green Group (DIGG) councillors – Paul Johnston and Martin Ford – have welcomed a report on ‘Augmented provision for young people’ being considered at a meeting of their Council’s Education and Children’s Services Committee. 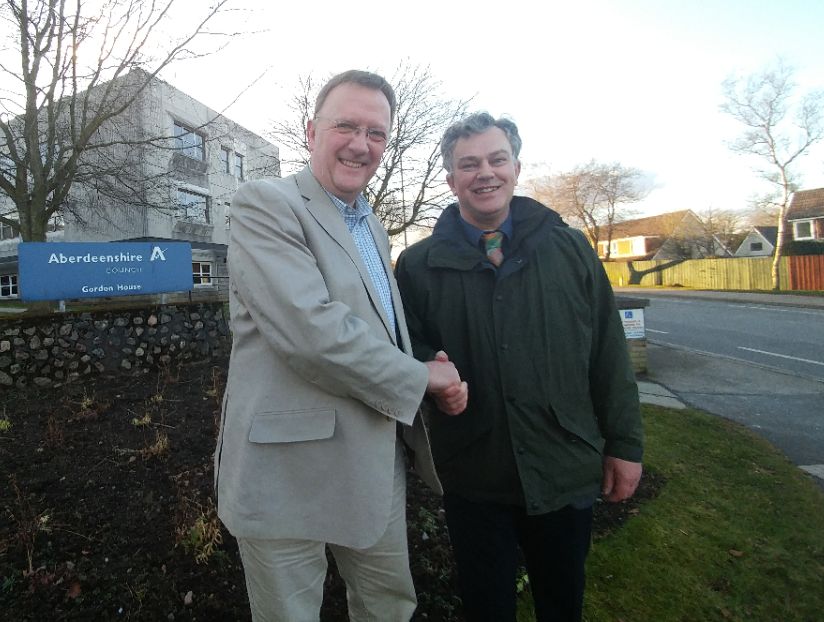 The report recommends how to use the additional £100,000 for ‘youth work’ included in Aberdeenshire’s 2017/18 revenue budget passed on 9 February.

The DIGG included £70,000 for youth work (re-allocated from within the community learning and development budget) in its draft 2017/18 budget proposals published last November.

Following budget discussions, £70,000 of new money for youth work was included in the Aberdeenshire administration’s 2017/18 budget proposals published on 2 February.

The amount for youth work was then increased from £70,000 to £100,000 after the Scottish Government announced additional funding for councils on 2 February and further discussions took place between the DIGG and the administration regarding the extra Government grant.

The DIGG argued that new Council funding for youth work was required to support activities that now fall outside the scope of community learning and development, and suggested either direct provision by the Council or grants to community groups would be appropriate.

Both direct provision and grants are now being recommended by officers.

“The DIGG identified funding for youth work as a budget priority and we are very pleased £100,000 has been included in the 2017/18 revenue budget.

“The report to the 23 March meeting of the Education and Children’s Services Committee means a decision can be taken on how to use the additional money before the financial year starts at the beginning of April.”