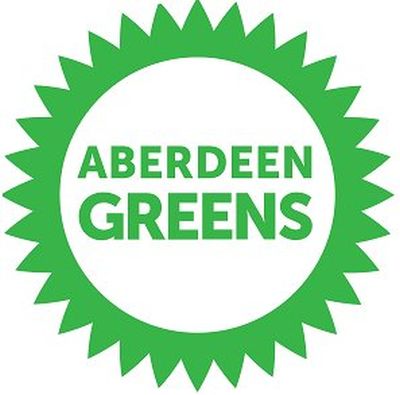 With thanks to Guy Ingerson.

This weekend Scotland learned that the Mayor of London Sadiq Khan, and possible future contender for Labour leader, thinks the Scottish Independence movement is on par with the rise of far-right nationalism across Europe and the election of Donald Trump.

While the war of words in both the press and social media raged on, Aberdeen Greens grappled with being lumped in with the likes of the BNP.

“Waking up of a morning to see Sadiq Khan compare pro-independence parties like ours with Donald Trump was frankly baffling and enraging. We Greens have been leading the fight against Trump and people like him since our inception. We seek to build bridges between communities, not burn them.

We call for Aberdeen Council and Labour leader Cllr Jenny Laing to clarify if she agrees with Sadiq Khan? Does she really thing pro-independence voters are bigots?”

“The vast majority of the independence movement has been internationalist and opposed to racism. We want an independent Scotland in order to be an example to world of what a sustainable and socially just society can look like. The movements Sadiq Khan is comparing us to are the polar opposite.”