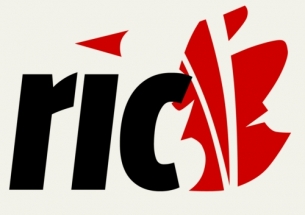 With thanks to Simon Gall.

A meeting on Wednesday night saw the setting up of the Aberdeen Radical Independence campaigning group.
This group will run a parallel, autonomous campaign, separate from Yes Scotland, but will work together on areas of common interest like Trident when appropriate.

To this end, the group will work with the growing Radical Independence Conference (RIC) movement across Scotland to work for a Yes vote in the independence referendum – but with a distinctly radical perspective, focusing on the 5 principles that sum up their vision for a Scotland that is: