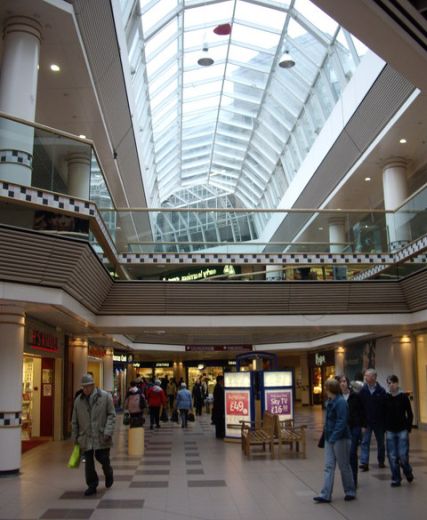 One of Aberdeen’s most popular city centre
car parks is to undergo a £2million
refurbishment.

Bon Accord & St Nicholas’ Loch St car park, which on average welcomes over one million users a year, has been earmarked for a number of innovative improvements that are set to enhance the parking experience for those visiting the centre.

A fresh parking surface, brighter energy efficient LED lighting as well as the grouping of both disabled and parent and children spaces to the same location on each level are all part of the plans.

Funded by centre owner BMO Real Estate and managed by specialist retail agency Savills, work on the car park is expected to be completed by the end of October.

“We’re delighted to be working with both BMO Real Estate and Savills to enhance the car park experience for our loyal customers in what is a significant refurbishment project for the centre.

“We want customers to get their visit to Bon Accord & St Nicholas off to the best possible start and we appreciate the role that a bright, modern and accessible car park plays in an individual’s shopping experience.

“Work will only be carried out on one level at a time in an effort to avoid disruption for those coming and going from the facility; we look forward to welcoming visitors to the enhanced parking provision in the coming months.”

Bon Accord & St Nicholas are at the heart of Aberdeen city centre’s retail sector, offering 840,000 sq ft of prime space and home to around 100 stores.

Scotland’s largest Next, Aberdeen’s only Topshop and Topman standalone store as well as the City’s largest New Look and River Island are among the key retailers, as well as H&M and New Look. Bon Accord also boasts a boutique store line up with retailers including Jigsaw, Hobbs, Phase Eight and Jo Malone.