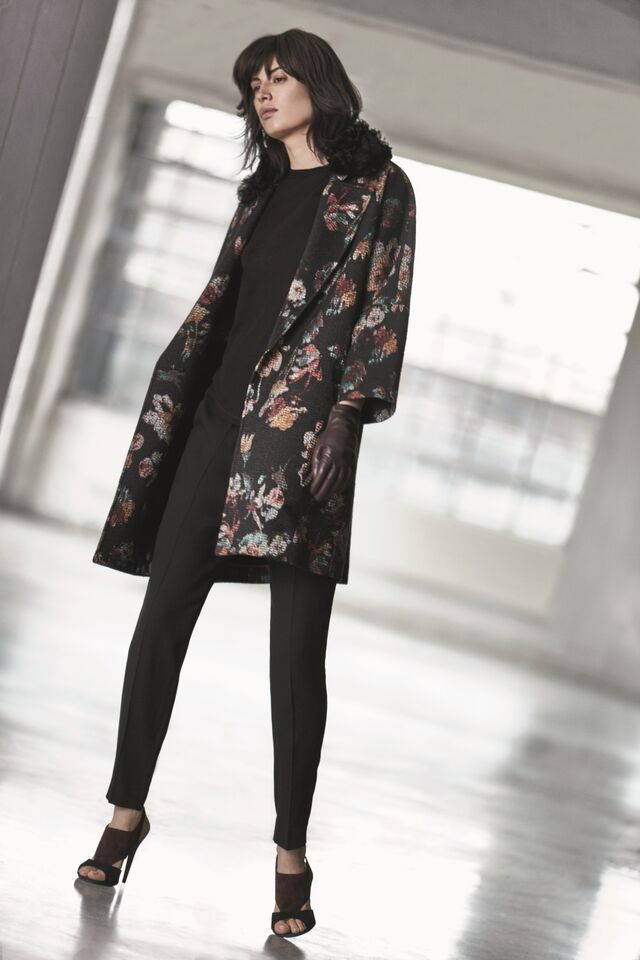 One of the UK’s most iconic fashion brands has welcomed the first shoppers to its new store within Bon Accord & St Nicholas.

Jigsaw clothing has opened its first dedicated outlet in the north-east, giving shoppers visiting the Bon Accord mall the opportunity to browse its full range of stylish women’s clothing.

The fashion company, which has been a mainstay of the British high street since 1969, has over 40 stores throughout the UK and is the latest addition to Bon Accord & St Nicholas as the centre prepares to celebrate its 25th birthday later this month.

The popular mall was opened in 1990 by Her Majesty the Queen and has since cemented itself as a main stay of Aberdeen’s retail scene.

Currently home to a number of the UK’s leading retail brands, the Bon Accord mall is also home to Scotland’s largest Next, as well as Aberdeen’s only Topshop and Topman standalone stores.

“The opening of the Jigsaw store within the Bon Accord mall is a fantastic addition to the centre’s retail offering and we’re delighted to welcome one of the country’s most established and respected brands to the city.

“The opening is timely as we prepare to celebrate the centre’s 25th birthday and I’m sure it’s addition will be warmly received by our shoppers. The store’s design has a unique look and feel about it and will further enhance our ground floor line-up as a go-to fashion destination.”

“We are delighted to have arrived in Aberdeen, a long held ambition for the brand and in response to many requests from loyal Jigsaw customers. We have created a bespoke store that reflects all the confidence of the modern Jigsaw and reflects the proud values of the local area. In partnership with Bon Accord, and their ambitious plans around the future of the centre, we look forward to welcoming customers for decades to come.”

The centres, which attract an average of 270,000 visitors a week, are owned by BMO Real Estate Partners and managed by specialist retail agency Savills. For further on the centres visit www.bonaccordandstnicholas.com.