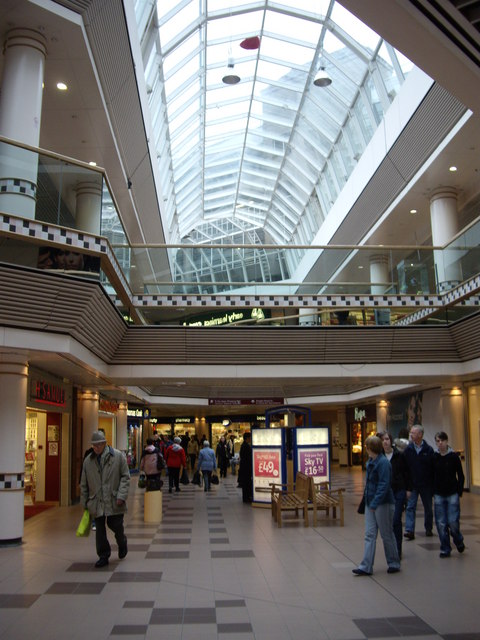 A series of insightful public information films which showcase the work of a number of Scotland’s leading charitable organisations is set to be shown in an Aberdeen shopping centre.

DFP Television is to stage a community roadshow within Bon Accord & St Nicholas for seven days, starting from Monday, February 22. A total of seven films will be shown within the Bon Accord mall with an aim of raising awareness to the north-east of their subject matter.

In addition to the films, the DFP team and representatives from the organisations taking part will be available throughout the week to offer help and advice alongside handing out various information packs to those who require it.

Craig Stevenson, centre manager at Bon Accord & St Nicholas, is delighted to welcome the roadshow to the Bon Accord mall.

“We’re looking forward to welcoming both DFP Television and representatives from the organisations to the Bon Accord mall for what is sure to be a range of informative and insightful short films on some of the country’s most-loved organisations.

“At Bon Accord & St Nicholas, we are always looking at ways of adding to a shopper’s own experience and I’m sure the various subjects included in the films will strike a chord with many of our visitors. If we can help direct people to the correct support that they may require then we would be delighted to do so.”