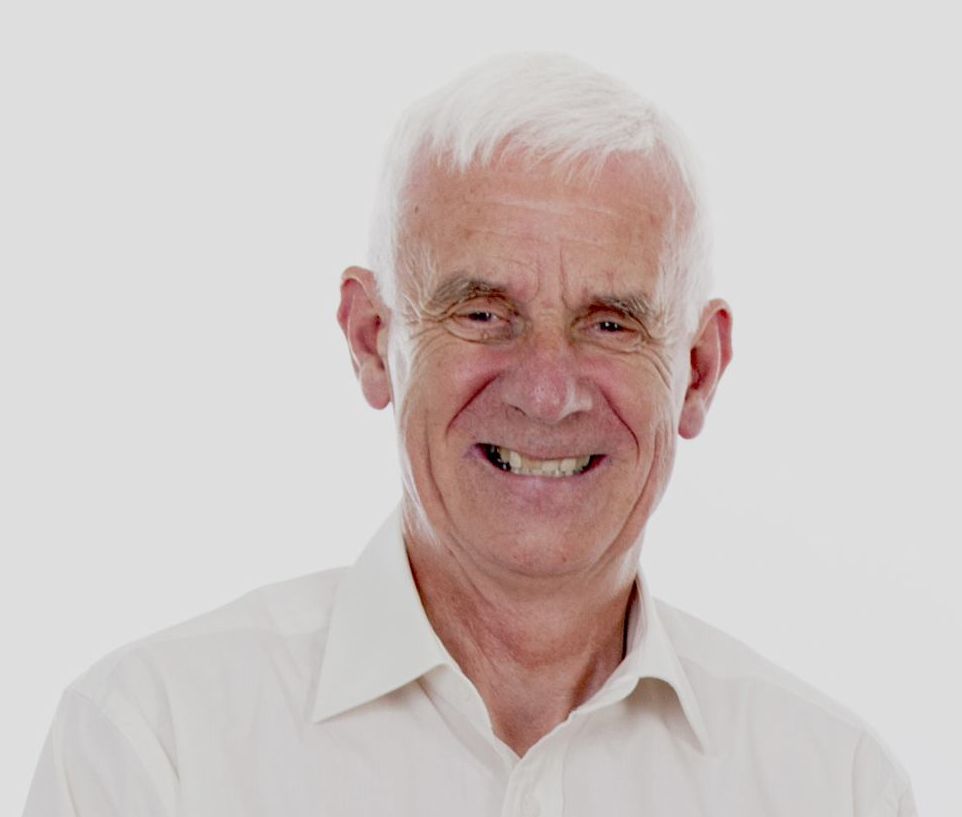 Bob was a fierce critic of Donald Trump, and would never miss an opportunity to ‘mention’ Trump in his popular poems, which he contributed weekly in Aberdeen Voice for a period of over 4 years.

In all, Bob contributed in excess of 200 poems, and a monthly column entitled ‘Smithy’s Scribblins’

As we digest the news that Donald Trump has had his honorary degree revoked by RGU, His Global Scot status revoked by Nicola Sturgeon, and a petition to ban him from the UK, launched by ‘Voice’s Suzanne Kelly, becoming the most popular petition ever to appear on the Government’s petition site, with, at the time of writing, nearly half a million signatures, our thoughts turn to Bob and how we miss his unique brand of humour.

Bob would have loved to have seen this day, and undoubtedly would be frantically scribbling down some new verses to mark the occasion.

Therefore it seems fitting to republish one of his many poems, this from September 2010, and raise a glass to a warm and genuine friend we were glad to know and very much miss.

The Donald his been awarded
A University honorary degree
His the principal gin aff his heid
At yon learned placie by the Dee?

The chiel’s bin awarded an Hon DBA
Is att “Donald Bide Awa” ?
Or is it maybe a doctorate
Fir jist bein’ a bliddy blaw?