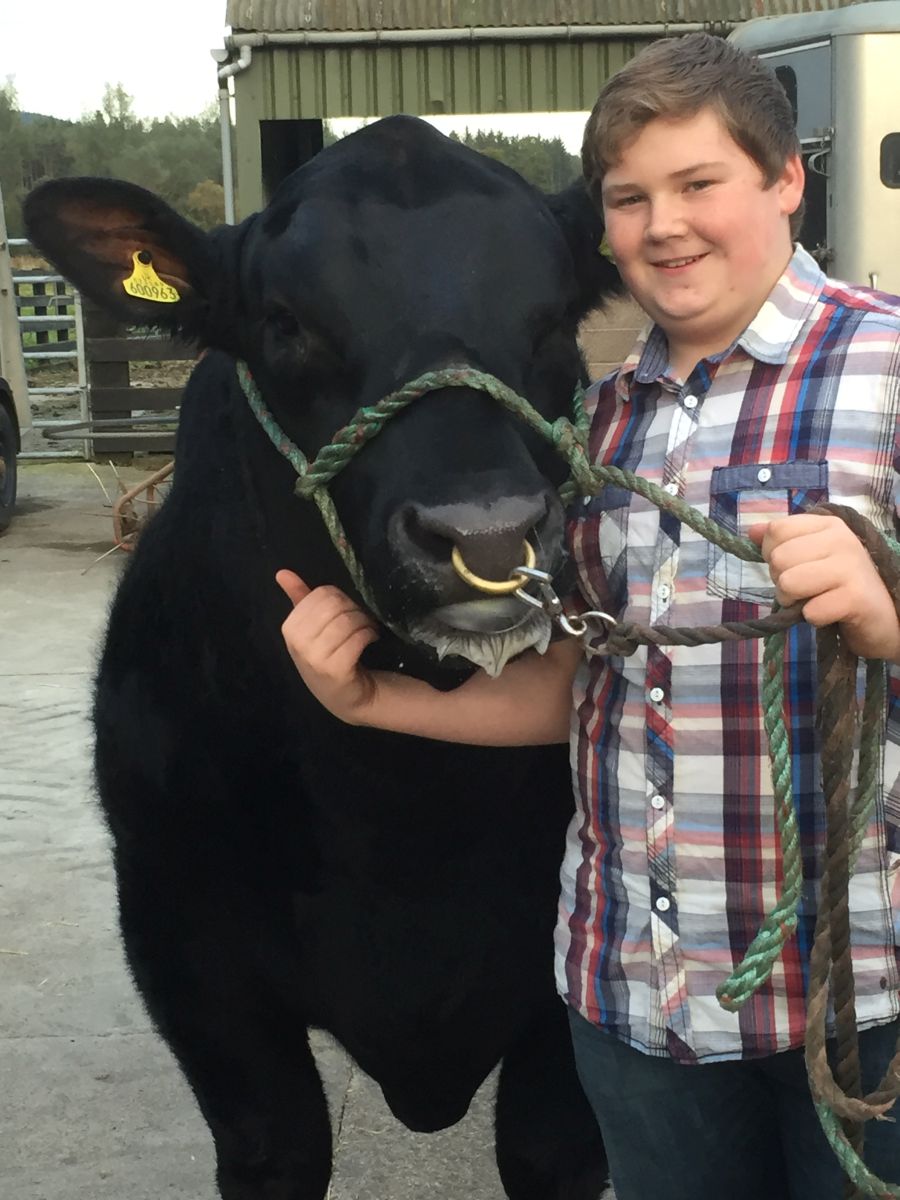 When William McCombie established the first prize winning herd of Aberdeen Angus cattle at Home Farm, Tillyfour, in 1832, little could he have imagined the impact that would have on the history of Alford and the highly acclaimed Grampian Transport Museum.

To the North East farming community the story of Aberdeen Angus is very well known but the links may come as a bit more of a surprise.
When McCombie’s herd began winning prizes, interest rapidly grew and there was an increasing flow of cattle between the North East and the rest of Britain.

This, combined with the quarrying activities at Kemnay and Tillyfourie, led to the extension of the railway line, in 1859, from Kintore to a point two miles east of the hamlet now known as Bridge of Alford.

At the time there was very little where the line stopped but the village of Alford rapidly grew around the railhead, whose main business was transporting mainly cattle and agricultural materials to and from Aberdeen. This link between Alford and the Aberdeen Angus breed is commemorated by the bronze statue of the bull ‘Jeremy Eric of Bridgefoot’ at the entrance to the village on the A944.

In 1896 there was a fascinating twist to this story. The motor car industry had very recently been born in Germany and a man widely referred to ‘The father of the British motor industry’, engineer FR Simms, had been importing Daimler engines since 1890 to power launches. In 1895 he founded ‘The Daimler Motor Company Limited’ to manufacture Daimler engines and cars in Britain. 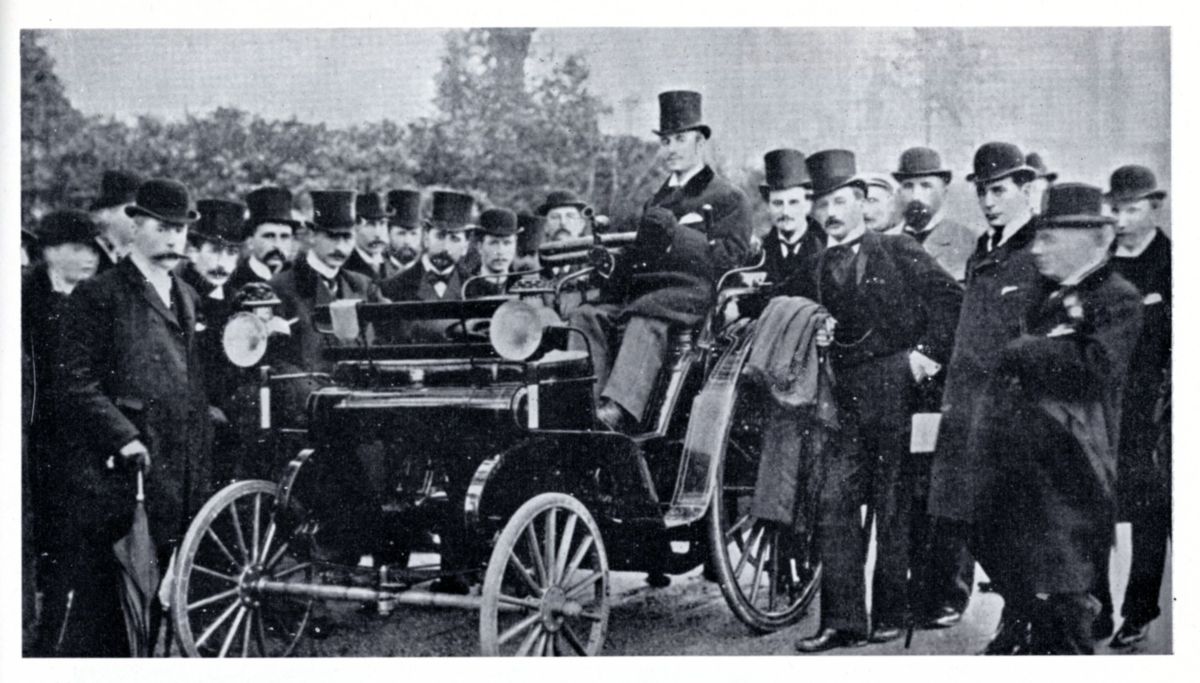 A factory was established in Coventry and the first Daimler engined cars rolled out in March 1897.

Prior to these British Daimlers being built  FR Simms imported a German built demonstrator for himself in 1886 and showed it in London and then sent it to Aberdeen. When it arrived it was just the second car in Scotland. On Saturday 18th July 1986 It paraded up and down Union Street and was seen by Dr Howie of Strathdon, who immediately purchased it.

The car was delivered to Alford by the railway (which had been established to transport William McCombie bred Aberdeen Angus cattle) and was driven off to Strathdon.

Therefore the second car in Scotland ended up in Alford thanks in part to Aberdeen Angus, and Alford is the site of one of the country’s best transport museums. Established in 1983 the museum is now being extended with the help, once again, of the world famous Aberdeen Angus.

On this occasion the breeder is Sir Moir Lockhead and his daughter Claire, from Glassel Farm, Torphins. Sir Moir is Patron of Grampian Transport Museum and his gift to the funds for the new visitor reception is the beautiful bull, Glassel Dark Mist, which is to be auctioned at the Thainstone Christmas Classic Sale on the afternoon of Tuesday 1st December.

In another amazing twist to this story, Glassel House itself, the residence of Sir Moir and Lady Audrey Lockhead, was purchased in 1915 by no less a person than the Chairman of Daimler, Arthur wood, who lived there until his death in 1935.

Now Glassel Dark Mist, whose involvement has brought this historic tale full circle, will be remembered forever in a beautiful painting by highly respected local artist, Howard Butterworth. This painting will also be auctioned at the sale with the proceeds added to the generous donation to Grampian Transport Museum.

When admiring the painting in years to come what a story the lucky owner will have to tell!