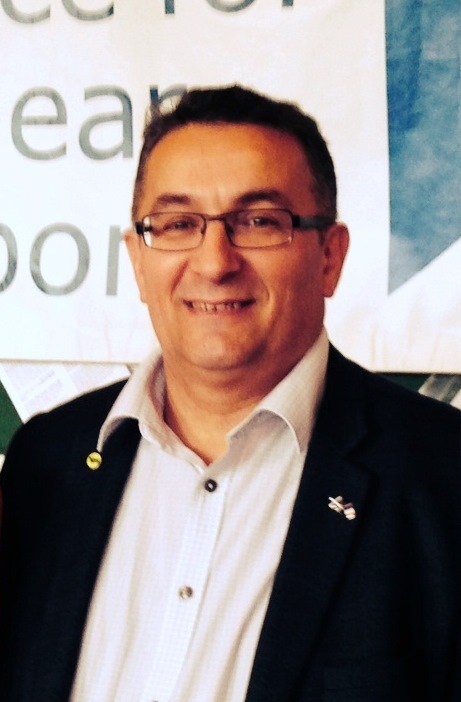 With thanks to Gavin Mowat, Constituency Assistant to Christian Allard MSP

SNP MSP Christian Allard has written to regional Labour politicians seeking clarity on their position on Trident renewal – after a week in which Labour conference was ‘marred in confusion’ on the issue.

Despite previously giving assurances that Labour conference would have an open debate on Trident – and that Labour MPs would vote with the SNP on the issue – Jeremy Corbyn has since shied away from debating Trident, while his party’s Conference quietly voted to restate their position in favour of a “a minimum, credible, independent nuclear capability, delivered through a continuous at-sea deterrent.”

Labour MSPs in the North East have since come under pressure to clarify their own position – and whether they agree with their newly elected leader or with the decision of the party’s conference this week.

“Labour are absolutely all over the place on Trident – with Jeremy Corbyn promising one thing and their party conference voting to back precisely the opposite.

“It’s clear that Labour no longer has a coherent position on anything – and it’s time that Labour gave people the North East the clarity they deserve on their own position.

“The idea of spending £100bn on useless, immoral and wasteful weapons of mass destruction would be completely indefensible at any time – but at a time of austerity with reliance on foodbanks increasing and more and more people being pushed into poverty by Tory cuts, it’s nothing less than an outrage.

“Labour’s support for Trident renewal is yet more evidence that Labour are changing Corbyn, rather than Corbyn changing Labour. First he signs up to austerity – now the party sign up to Trident.  It’s now time that they finally made clear where they stand on this issue.”

“Aberdeen and District CND strongly support both Jeremy Corbyn’s and the SNP’s stance on Trident. A major reason that Jeremy Corbyn received such massive support in the Labour leadership elections was for his long term support for the CND.

“We are greatly concerned about the stance presently being taken by some leading figures in the Labour Party and also for the misguided support for Trident by some Unions. By renewing Trident Britain would be going against the Nuclear-Non Proliferation treaty of which it is a signed up member.

“The Labour party at both UK and Scottish levels needs to have a democratic debate concerning Trident – it is not a decision which should be blocked by a few powerful individuals.”