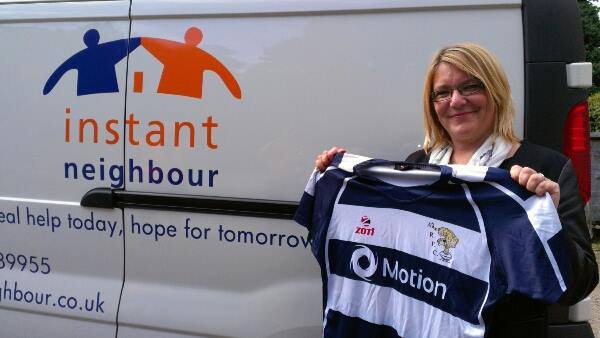 Players and members of Aberdeenshire RFC have come together to raise donations for local charity Instant Neighbour.
The Woodside club has been collecting items throughout the last month and has managed to raise a grand total of 202kg of bric-a-brac and 17kg of food which will go towards supporting those in need in and around Aberdeen.

“I’d like to thank all those players, both past and present, and members of the club who have come together to generously support our efforts in helping Instant Neighbour.

“To raise such a fantastic total really is testament to the efforts shown throughout the last month and it is great to be able to help a charity that is located in the community that we play out of. It really is our way of giving something back to the local area.”

“This is excellent and will certainly help us in our quest to support those hit by poverty.”

Among other charitable endeavours, a group of players, friends and family of the club volunteered in last weekend’s Celebrate Aberdeen parade, lending a helping hand to the North East Disabled War Veterans. 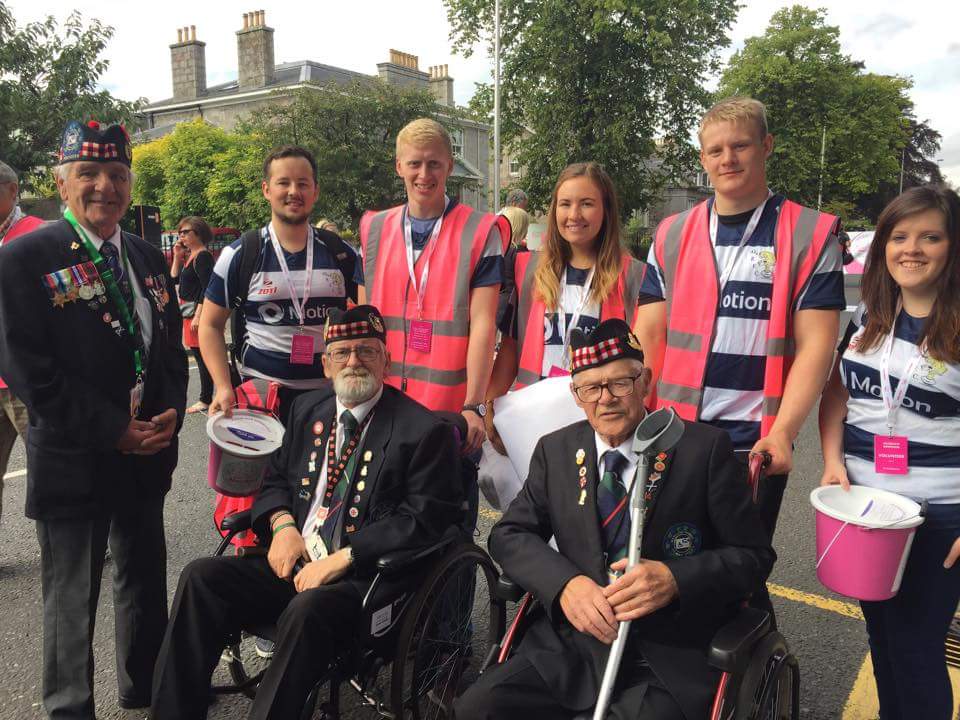 The parade itself saw thousands of people take to the streets of Aberdeen to celebrate the tireless work of the city’s third sector organisations in a display of colour and fun.

Now, the club will turn its attention to this Saturday’s opening league game as the 1st XV face a repeat of last season’s opening fixture when they travel to Fife to take on Kirkcaldy RFC.
Aberdeenshire RFC are a BT National League Division 2 side situated in the north of Aberdeen.

In addition to the club’s three senior teams, Aberdeenshire has a burgeoning ladies and junior team.

Further information can be found at http://www.pitchero.com/clubs/aberdeenshire/