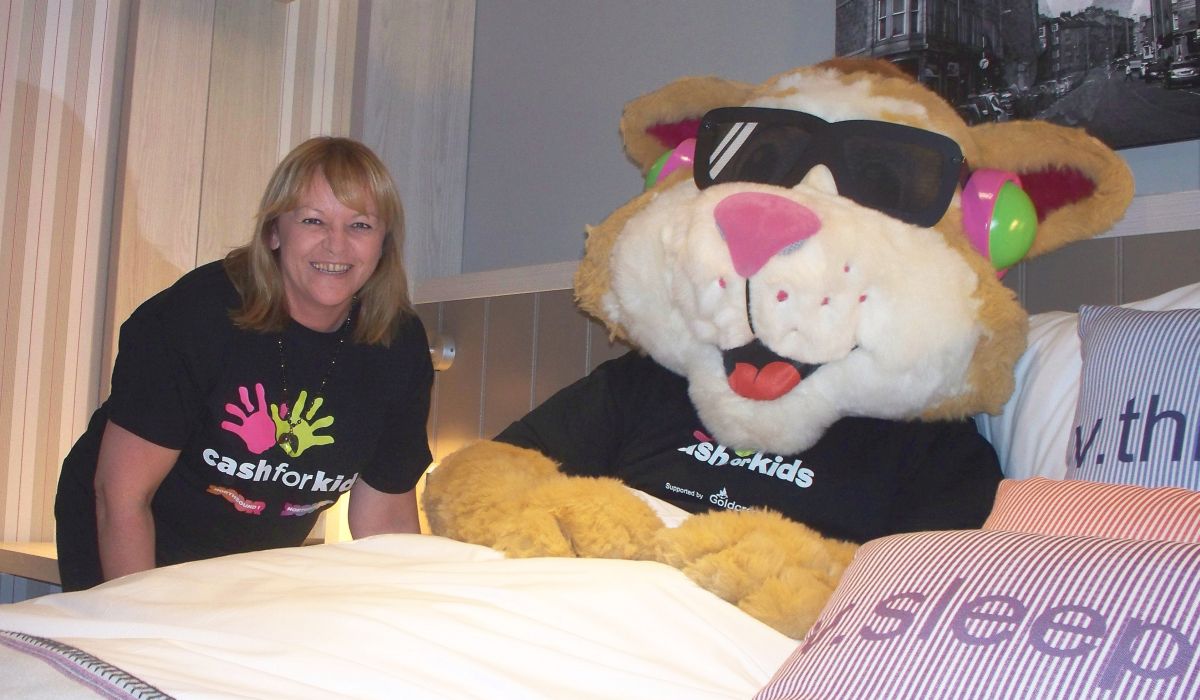 Hospital corners will be the order of the day when a new competition is held in Aberdeen next month. The city is to play host to the inaugural Scottish Bed Making Championship on Thursday, 06 August.

The brainchild of local children’s charity Cash for Kids, the event forms part of its fundraising efforts for this year’s Bed Appeal.

The appeal, which officially launched earlier this month, aims to provide underprivileged children in north-east Scotland with a bed of their own and local disabled youngsters with specialist beds.

The charity hopes this year’s Bed Appeal will raise around £25,000 to purchase beds for more than 100 local underprivileged and disabled children.

The Scottish Bed Making Championship will be staged at Kingswells’ Village Urban Resort and is expected to attract entries from hotels, guest houses, care providers and hospitals in north-east Scotland.

Teams of four will be challenged to make a double bed – fitting sheets, pillow slips and duvet covers – as quickly as possible, before then making a bed which will be judged on its presentation. Points will be awarded for each task, with the two highest scoring teams then taking part in a bed race to be crowned Scottish Bed Making Champions.  The winners will also win a corporate bowling night courtesy of Codona’s.

“We are very excited to be launching the Scottish Bed Making Championship, which will be an important part of the 2015 Bed Appeal. The appeal highlights the issues of poverty and disability that families here in the north-east are facing.

“The championship is open to any team that wants to show off its bed making prowess, whether they’re from the hospitality and care industries or another sector entirely. Cash for Kids is grateful to Village Urban Resort Aberdeen for getting behind the event and we look forward to a great evening on Thursday, 06 August.”

“The Scottish Bed Making Championship is a fantastic initiative to raise funds for this important appeal. It gives housekeeping teams in hotels and guest houses, and nursing and care staff a chance to shine at something they have to do proficiently and speedily each day.

“The championship is not just about making a bed quickly, but also presenting it well. The judges will be looking for crisp hospital corners and well plumped pillows. It will no doubt be a fun and competitive event, and one that we hope our hospitality colleagues across the north-east, and further afield, will get behind.”

Entry to the Scottish Bed Making Championship costs £100 for a team of four people, all of which goes directly to the Bed Appeal. Anyone interested in entering a team should contact Michele Binnie on 01224 337010 or michele.binnie@northsound.co.uk, or register online at www.northsound1.com/bed.