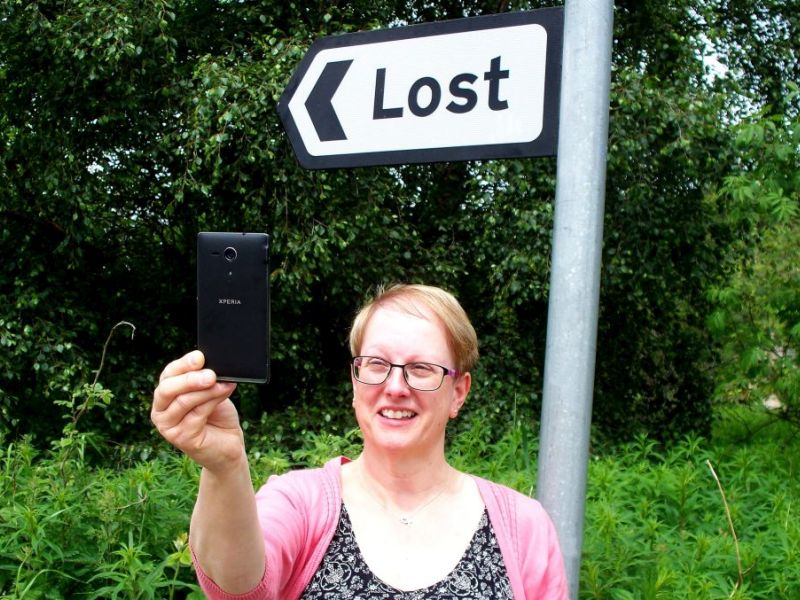 Crowds from across the north-east – and some from as far afield as America, Slovenia and Australia – flocked to the Aberdeenshire village of Bellabeg to attend one of Scotland’s best-known and most popular highland
games.

Known as the friendly games, an estimated 8,500 people travelled to the event, which enjoyed warm, dry conditions.

Events got underway at 8am as the Lonach Highlanders, believed to the largest body of non-military men to carry ceremonial weapons in Britain, commenced their six-mile march round the local area. The 164-strong body of men, dressed in full highland attire and armed with eight-foot long pikes and Lochaber axes that glinted in the morning sunshine, were an impressive sight as they made their way through Strathdon.

Their historic route saw them visit a number of local properties, receiving a dram at each stop.

Organised by the Lonach Highland and Friendly Society, the gathering featured a full programme of traditional highland events, including individual and massed piping, highland dancing and light and heavy athletics, with some of the country’s leading pipers, dancers and athletes competing.

Crowds standing up to five deep thronged the main arena to watch proceedings, with highlights being the massed pipe bands, the heavy events – particularly tossing the caber – and the afternoon marches of the Lonach Highlanders.

Five pipe bands from across Scotland competed at the gathering. Joining the Lonach Pipe Band were Towie and District, Huntly and District, Ballater and District, and the Pipes and Drums of the Royal Guard from 2 Scots – The Royal Highland Fusiliers.

The ever popular four-mile hill race attracted 105 entries, one of the largest fields in recent years. Winning the men’s race was James Espie of Dinnet, while the ladies’ race was won by Ruth MacKenzie of Tarland.

This year’s gathering also saw the debut of a new horse to support the Lonach Highlanders on their marches. A horse and cart has traditionally followed the highlanders in order to convey their weapons when they became too difficult for the men to carry on long marches, particularly over uneven hill roads.

Socks, a six-year-old Irish Heavy Cob, had been training with the Lonach Pipe Band for three months to acclimatise him to the skirl of the pipes and beat of the drums. The black gelding received a rousing welcome from the crowd as he followed the highlanders into the arena.

The 300th anniversary of the 1715 Jacobite uprising, which was planned at nearby Kildrummy Castle, was marked at the gathering with a number of actors dressed in period costume mixing with the crowd.

It was also announced recently that the gathering has been shortlisted as a finalist in the Best Cultural Event or Festival category in this year’s Aberdeen City & Shire Tourism Awards.

“There has been an incredible atmosphere here at Lonach once again this year. The day was been dry, except for the odd light shower, creating good conditions in which to enjoy our friendly games.

“There were around 8,500 people through the gates, which is brilliant and it gives the local area a massive boost. This year we’ve encouraged people to explore some of the local sights while they’ve been here, including 300-year-old Poldullie Bridge – the anniversary of which was marked earlier this week. We’ve also been told that there has been a steady stream of people posing for selfies at the Lost sign, which is great to hear.

“Socks, our new horse, was given a wonderful reception when he made his entrance onto the games field this afternoon. He also received a lot of attention from visitors, which he took in his stride. I’m sure we have a real star in the making.

“As ever, the Lonach Highlanders stole the show, and the hearts of many of those attending. They are such a unique aspect of the Lonach Gathering and it is brilliant that the values with which they and the society were founded are still being upheld today. I know that the sight of the highlanders, combined with the sound of the massed pipe bands, brought many locals and international visitors alike to tears.”