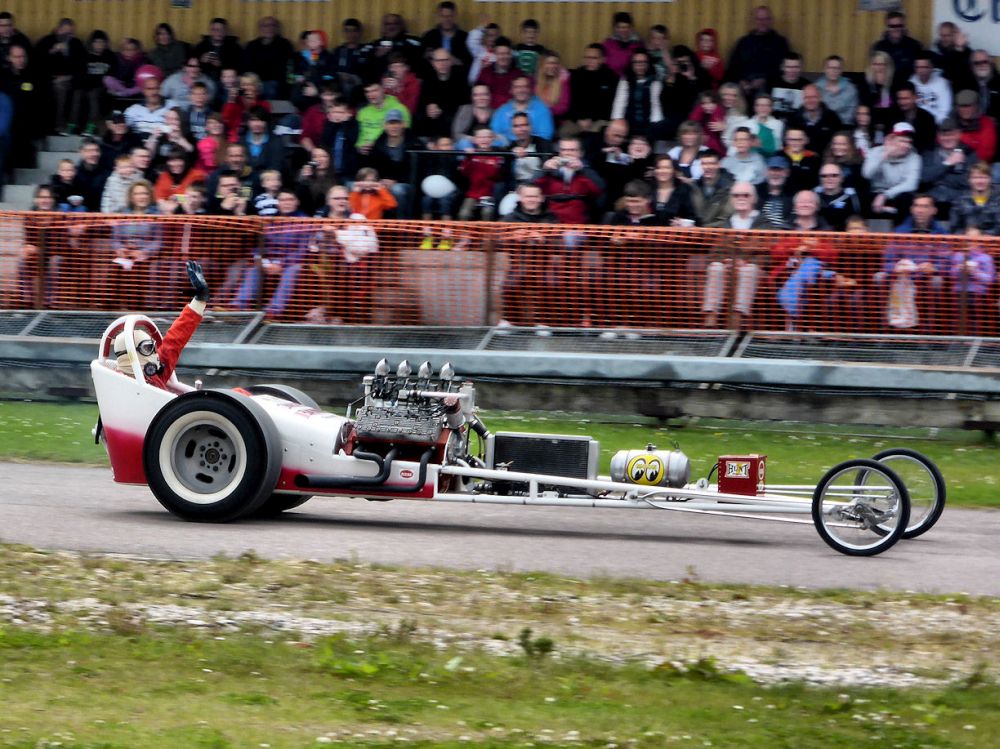 Alford SpeedFest 2014 took place at the Grampian Transport Museum on Sunday 29th June with nearly 4,000 people flocking to the outdoor arena to see the largest gathering of rare supercars, performance cars and historic racing cars in the North East of Scotland.

Now in its fifth year, highlights for the 2014 event included displays of the ‘Jim Robbins Special’ Indy car plus the ‘Charles Bang Special’ dragster – a record holder, having set the US ‘D’  class quarter mile record.

The ‘Early Bird Rides’ began on the circuit at 11am, giving members of the public the opportunity to jump into the passenger seat of some of the days participating vehicles.

The cutting of a fantastic Packard Bentley inspired cake confirmed that the event was officially underway before Richard Pargetter took to the sky in his Pitts Special to wow the crowds with the first of the day’s displays.

The traditional pursuits took place in the afternoon, with regular demonstrations from the   guest vehicles including the Packard Bentley driven by Chris Williams, taking to the track complete with white boiler suit and bowler hat. Spitting flames out of the exhausts of its 1500bhp, 42 litre engine the vehicle was a real crowd pleaser. 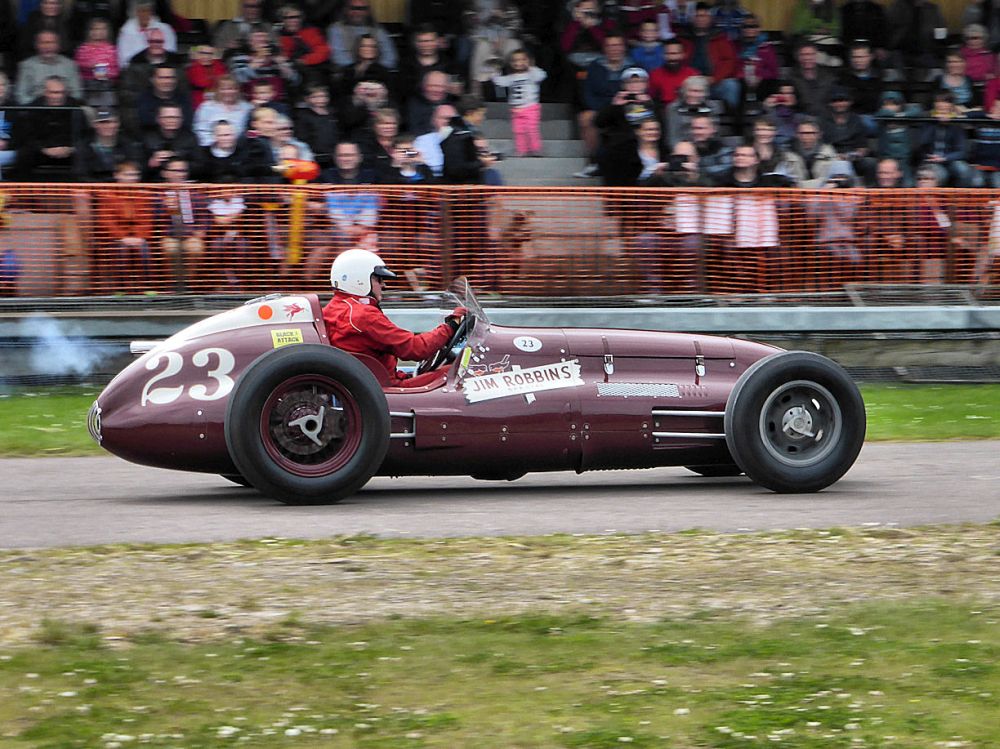 Static paddocks were complimented by the appearance of not one but two of the classic McRae Rally Cars, including Y4 FMC (one of the Ford Focus rally cars driven by the late Colin McRae) This complimented perfectly the Ford Sierra RS Cosworth rally car which was also in attendance.

As the day came to a conclusion a ‘Best of British’ parade took to the circuit, featuring some of the vehicles which had taken part in the track events. They were then joined by a rare McLaren P1 for the final few laps.

The event organisers would like to express their thanks to the many supporters who helped make the event possible, including John Clark Motors, Parks Motor Group, Revolutions UK, Fennel Inverurie and Peter Vardy Porsche. Special thanks also to the many drivers and volunteer marshals and not forgetting the North East public, whose continued support helped ensure a great event in 2014.