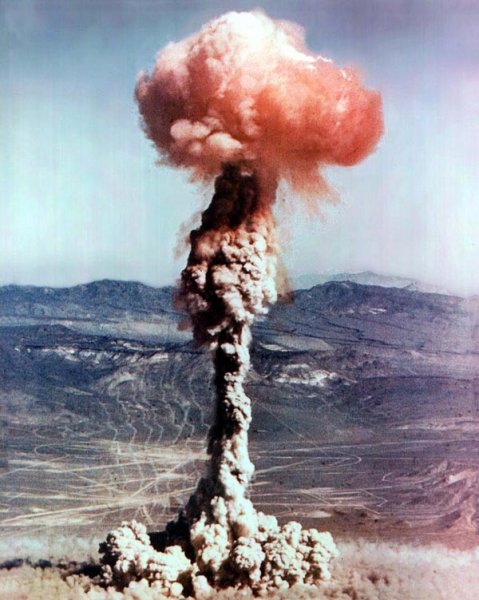 Aberdeen and District Campaign for Nuclear Disarmament (CND) have organised an event to mark the occasion and remind people of the potential horror of the use of nuclear weapons.

We are delighted to have Yu Aoki who lives and works in Aberdeen but who was born in Hiroshima as one of our speakers. Yu Aoki has said

“I grew up listening to the stories of my grandparents and other atomic bomb survivors about their experiences of the 6th August 1945. Many survivors have passed away by now and. I feel that people from the younger generation like myself have to pass on the stories to the next generation so that we learn from the history and never repeat it again as there still are a large number of survivors”

We will have songs from local singers Dave Davies and Kirsty Potts as well as poems by the recently deceased local poet and peace activist, Hilda Meers, which will be read by Tommy Campbell from Unite the Union.

We also have a wide variety of Speakers from Civic, Faith and Community Action Groups.

The memorial event which is open to all the public to attend will take place on Thursday 6th August at 8.30pm by the side of the River Dee at the Fisherman’s hut off Riverside Drive (between the Bridge of Dee and Duthie Park)

“For most of us nuclear weapons have been a part of the world we live in for all of our lives. We can as such often put into the back of our minds just how horrific these weapons would be if used.

“The Independence Referendum has highlighted the fact that the UK’s nuclear weapons are based in Scotland and the United Kingdom Government are intent on building a new generation of atomic weapons at a cost of £20 billion. As a result of the Nuclear Non- Proliferation Treaty and the New Start treaty of December 2010 nearly 50% of these monstrous weapons have been destroyed.

“There are still, however, 19,500 nuclear weapons in the world – enough to destroy our world several times over. Building new atomic weapon systems such as the UK’s Trident replacement diminishes the likelihood of getting rid of the remaining weapons.” 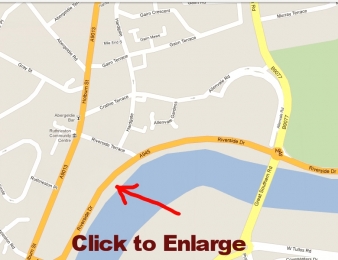