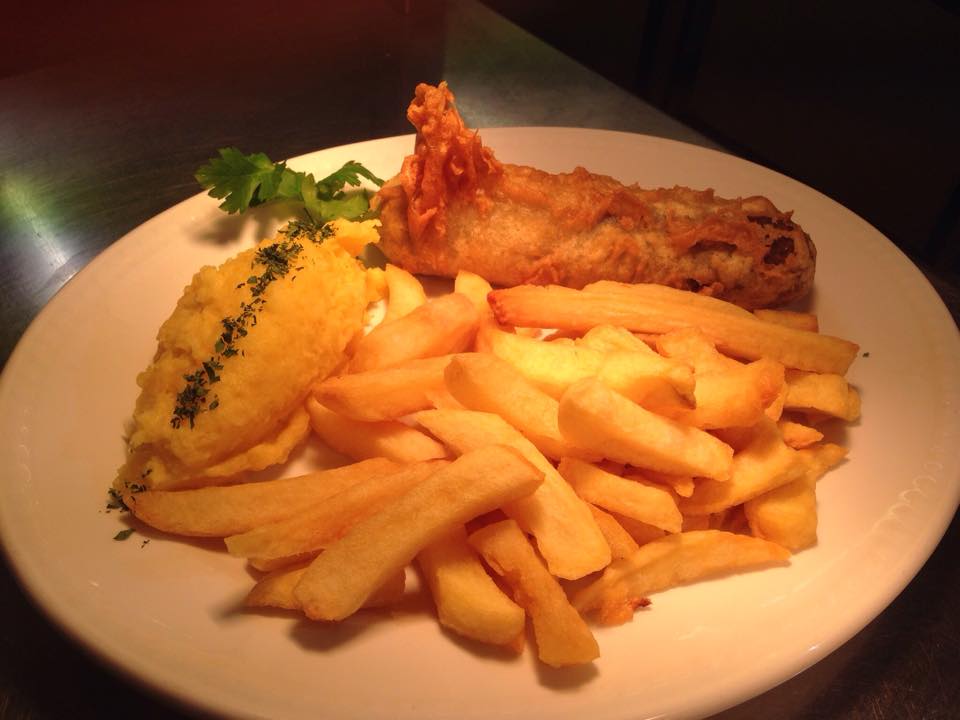 Plans for a new Aberdeen Beach restaurant development have been given the green light.
The blueprint for the esplanade site of the former Jimmy Chungs and TC Fish restaurant was submitted late last year by award-winning restaurant and takeaway Hornblower’s, in partnership with site owner Rossnow Leisure and TCD Architects.

The site has lain disused since the start of 2014 but has now been granted the required planning permission to be transformed into a bistro-style restaurant and takeaway along with a 1950s-style ice cream parlour.

The 250 seater, 16,000 sq ft restaurant will occupy two floors and will also include various terracing and heated outdoor seating areas, providing unrivalled sea views. It will be accompanied by a neighbouring 650 sq ft takeaway and 2,500 sq ft ice cream parlour.

The restaurant, takeaway and ice cream parlour will be operated by Hornblower’s, with two other restaurants, including The Pier Bistro, also forming part of the complex.

The planning approval follows the recent decision made by Hornblower’s owners Ruth and Alex Grahame to make their current Gourdon premises available for lease. Hornblower’s has operated from the coastal village since 2011, with its locally sourced dishes and its stunning, picturesque setting proving popular with locals and visitors from throughout the world.

Owner Ruth Grahame is delighted that plans for the Aberdeen Beach development have been given the go-ahead.

“Today’s announcement is the result of months and months of hard work so we’re thrilled that our plans for Aberdeen Beach have been given the green light.

“When the site came on the market, it immediately grasped our imagination. In terms of location, size and the stunning view out across the sea, it really did tick so many boxes for us and we’re delighted to now be in the position to forge ahead with transforming our dream into a reality.

“Many of the things we’re known for through our time in Gourdon will be replicated in our new home in Aberdeen. We’ll continue to use the best produce from sea and field and we’re committed to 100% Scottish sourcing; an important part of our business that we will never lose sight of.

“The addition of the ice cream parlour adds another dimension to Hornblower’s and I’m sure will be just as popular as our signature dishes. We think a combination of the beach, fish and chips and ice cream sounds great and we can’t wait to let customers, both old and new, experience what we have to offer.”

Construction work on the site is set to begin later this year.

Hornblower’s in Gourdon, which specialises in locally-sourced seasonal food with an emphasis on seafood, was opened in 2011 by Alex and Ruth Grahame.