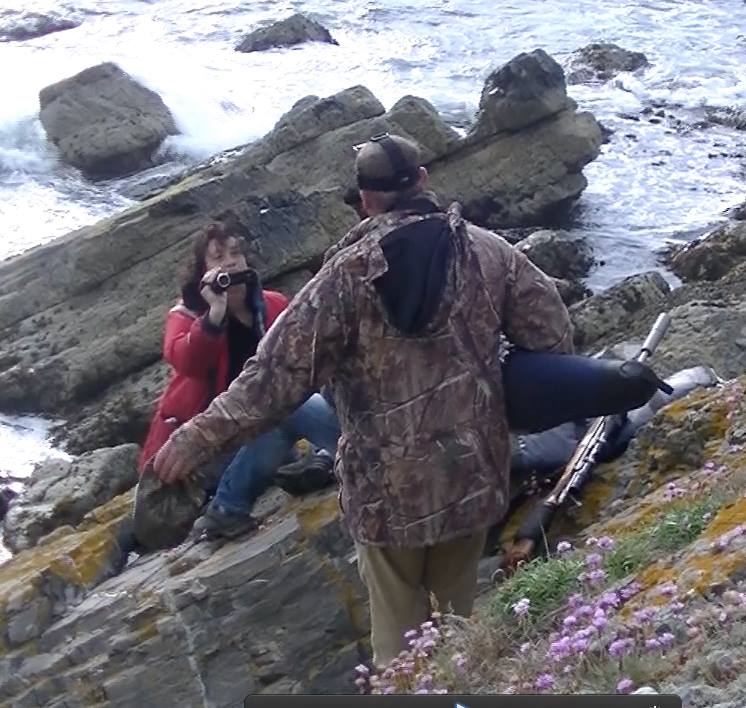 One Response to “Sea Shepherd Monitors Gunmen At Crovie”