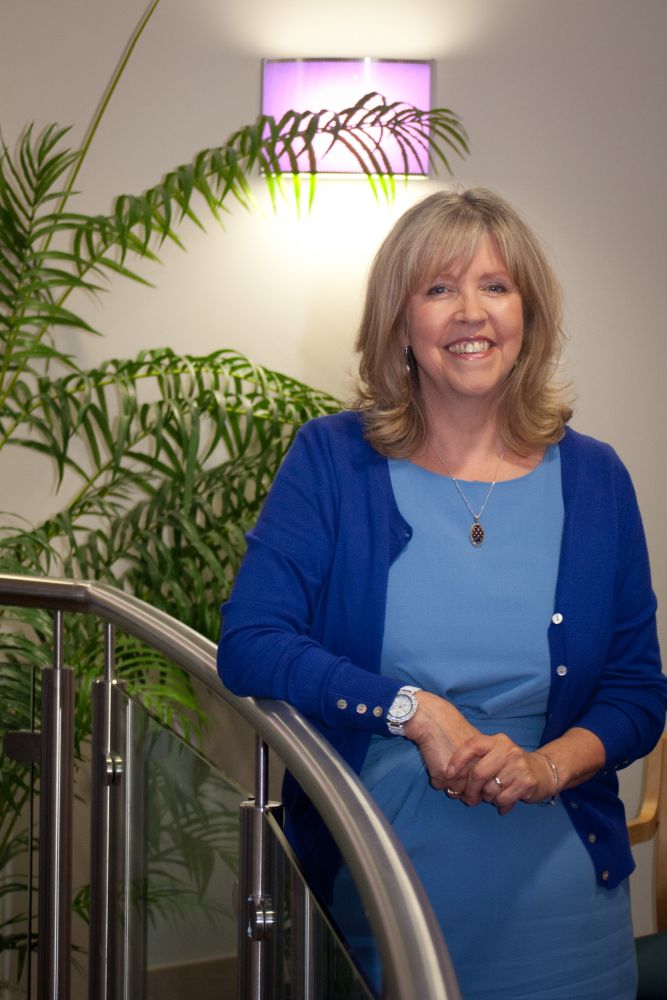 CLAN Cancer Support chief executive Debbie Thomson (pictured) is preparing to pass on the baton after more than 14 successful years with the north-east charity.

Mrs Thomson will stand down from the post in July and has been praised for her role in spearheading the organisation’s growth and cementing its reputation as a leader in its field.

Under her stewardship, CLAN has grown from employing a team of five to a staff of over 60 and has expanded its reach from Aberdeen to provide services throughout Aberdeenshire and Moray as well as in Shetland and Orkney.

Highlights included the planning, construction and launch of the £3 million purpose built CLAN House and CLAN Haven facilities on Westburn Road in Aberdeen in addition to a year of celebrations to mark the charity’s 30th anniversary in 2013.

“Debbie has been integral to everything that has been achieved during her time as chief executive. On behalf of the board and the entire CLAN family, I must thank her for her passion, commitment and forward thinking.

“We are grateful that Debbie has agreed to continue to enable us to benefit from her experience and expertise as a volunteer as well as accepting the invitation to become a valued patron. She has left a tremendous legacy and provided firm foundations for the next stage of our journey.”

The departing chief executive was appointed in January 2001 and had a clear vision to expand the charity’s role to provide support to anyone affected by cancer within its catchment area.

“It has been a privilege to serve CLAN as chief executive and I’ll continue to support as a patron. After almost a decade and a half in the role, I feel now is the right time to explore other opportunities and embrace fresh challenges.

“I am proud at what we have achieved and overcome as a team and CLAN will always hold a special place in my heart. The ethos of CLAN has been ‘to comfort always’ and I believe we have fulfilled that aim through the efforts of our wonderful staff, counsellors, therapists and volunteers. I know that will continue to be the case.

“What we never lose sight of is the fact that the individuals and families we support are at the heart of everything CLAN does. My time in the post has been both a humbling and inspirational experience.”

The process has now begun to recruit a new chief executive to lead the charity in the next stage of its development.

Based in Aberdeen, the charity covers the whole of north-east Scotland, Moray, Orkney and Shetland. CLAN has a presence in Ballater, Banchory, Elgin, Inverurie, Fraserburgh, Peterhead, Stonehaven, Turriff, Kirkwall and Lerwick. For further information about CLAN Cancer Support please call (01224) 647 000 or visit www.clanhouse.org