The Zombies, Animals & Friends, The Yardbirds, Maggie Bell and members of The Spencer Davis Group have embarked on a UK tour which includes a concert in Aberdeen on 15th February. 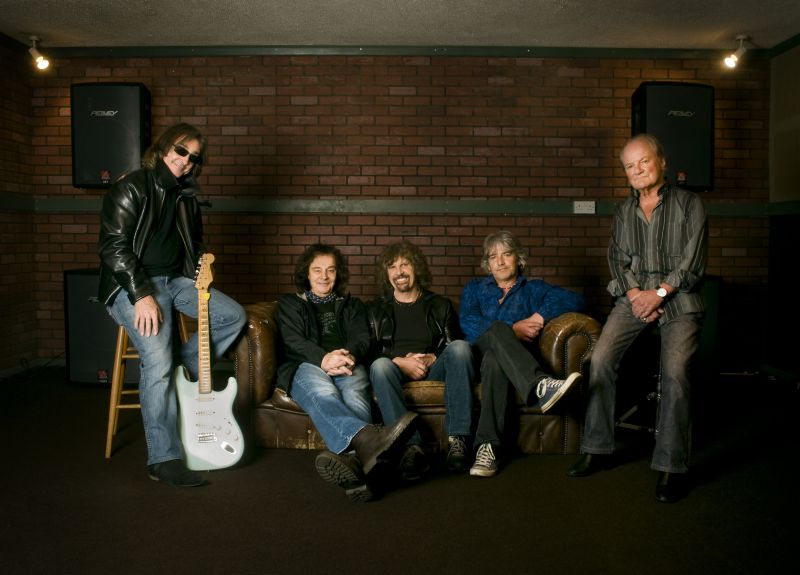 With this amazing line-up that had 37 hit records  in the UK charts for over 300 weeks you are guaranteed an unforgettable night.  Come and celebrate 50 years of Rhythm and Blues with the artists that shaped music for generations to come.

The Ultimate Rhythm and Blues 50th Anniversary Tour brings together a one time line up of British Invasion rock royalty.

The Zombies, Animals & Friends, The Yardbirds, Spencer Davis and Maggie Bell clock up an amazing 37 hit records between them and can boast over 300 weeks in the charts!

The Zombies, led by Rod Argent on keyboards and Colin Blunstone on vocals, scored US hits in the mid and late 1960s with ‘She’s Not There’, ‘Tell Her No’, and ‘Time of the Season’. Their 1968 album ‘Odessey and Oracle’ is ranked 80 on Rolling Stone’s list of 500 Greatest Albums of all Time.

Animals & Friends are exemplified by their signature song and transatlantic No.1 hit single, ‘The House of the Rising Sun’, as well as by hits such as ‘We Gotta Get Out of This Place’, ‘It’s My Life’, and ‘Don’t Let Me Be Misunderstood’. The band balanced tough, rock-edged pop singles against rhythm and blues-oriented album material and were known in the US as part of the British Invasion, alongside the likes of The Beatles and The Rolling Stones. 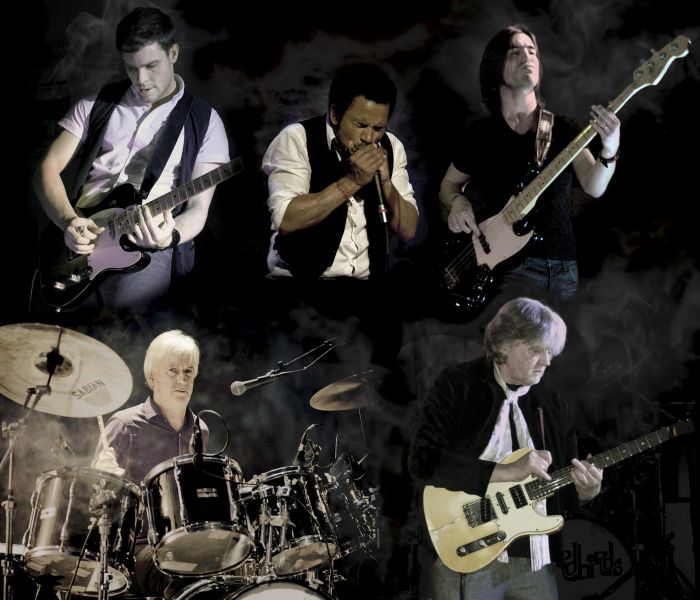 Graduating three of the great PhDs of rock guitar; Eric Clapton, Jeff Beck and Jimmy Page, The Yardbirds were the bridge between the tributary white R&B of early 1960s London, and the pastures of the fuzz-toned psychedelia and power-chorded heavy metal much later in the decade and throughout the 1970s.

The line-up on this tour sees Chris Dreja replaced by original guitarist, Top Topham due to health issues.

Completing the line-up is Maggie Bell  and Dave Berry has joined the package.

Maggie Bell is often referred to over her long career as ‘Britain’s Janis Joplin’ and known to millions as the voice of TV’s ‘Taggart’ theme, ‘No Mean City’.

So come along for an unforgettable night celebrating 50 years of hits with the artists that shaped music for generations to come.

Don’t miss this chance to hear the musical revolution of 1964.