The city was shocked in the summer when it emerged that a police incident, reported as a stand-off between police and an alleged armed individual in an Aberdeen house, turned out to be a hoax. The reverberations are still being felt but questions remain unanswered.

7 June 2013 – armed police surround an empty property, on reports that a gunman is inside.  The flat was empty.

9 June 2013 – George Copland, occupier of the council flat at the centre of the siege is arrested in the early hours at his girlfriend’s flat.  After 12-13 hours in custody, he is released.

27 October 2013 – Suzanne Kelly updates Aberdeen Voice readers on what appears to unfinished business and an injustice which continues to affect an innocent citizen. 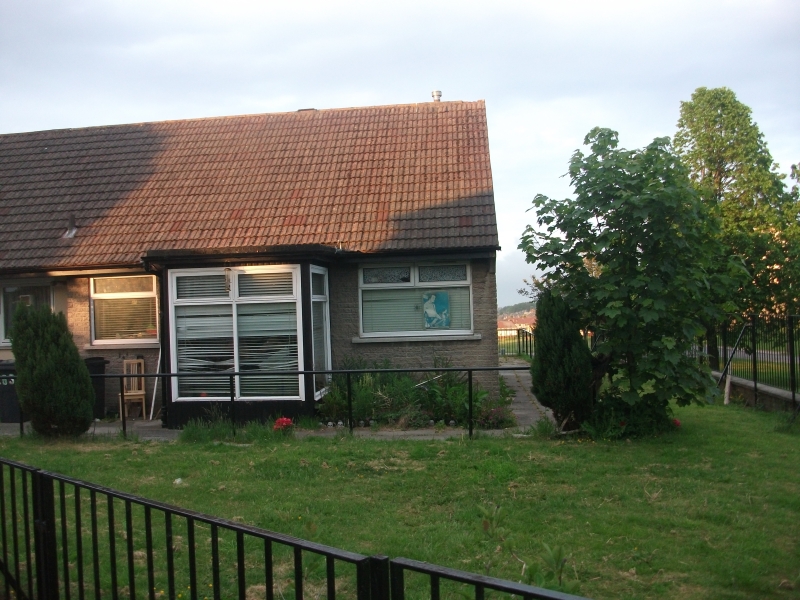 Mr Copland’s flat was all but destroyed as the police tore the property apart in the search for the weapon allegedly brandished in the empty flat. They came up with a feather duster, a broken remote control toy and a legal air gun, but nothing illegal.
Mr Copland alleges he was prevented from taking necessary medicine while in custody, and further alleges that the police told him the name of one of the so-called witnesses.

You may think that in the ensuing months he would have been compensated, as is expected when police searches are found to be wrong and cause an innocent party to suffer loss. You may also have thought that a police apology would be in order, since no-one can quite explain why he was arrested days after the siege took place.

You may also think that Aberdeen City Council, aware of a national news story centred on a flat they owned and managed, would have ensured that the occupant was looked after.

Aberdeen Voice can confirm that there has been no compensation, no apology and not even a proper front door replacement to date.

There have been renewed calls by Aberdeen Voice for the police and the Council’s Housing and Environment section to explain the delays in righting the wrongs. The police have now been asked to release the arrest record and provide explanations as to how they managed the situation.

Questions for the police include:-

* Did they disclose the name of a witness to Copland?

* Why did they arrest him in the first place?

* If they suspected there was a weapon, why did they wait days before making an arrest?

* What is the background of the witnesses? Do they have any prior police records?  What do their statements say? How could they have seen anyone in an empty flat?

* Knowing of Copland’s health issues, are they adding unnecessarily to the stress they have caused by holding back on compensation and an apology?

The Council has been asked to explain why it takes four months to replace what they must have known to be a battered–in door in a vulnerable person’s home. In response to requests made by politicians, they claim they only knew on 21 September that a door would need to be ordered.

Whilst it may be a security door that is required, it beggars belief that a council can have such an appalling procurement system. What if someone even more vulnerable than George Copland didn’t have a secure front door all this time?

Aberdeen Voice will bring you answers as soon as it gets further information, but getting anything released has proven difficult. Whilst we cannot dispute that the siege was carried out to protect the public, no-one is protecting Copland, who was entirely innocent. Could any of our institutions be trying to cover their tracks?

There has been one bright spot. Glasgow musician Deek Allan of Oi Polloi heard about the situation, and held a benefit gig for Copland. The band, its friends and relatives sent approximately £370, which was greatly appreciated.

In the meantime George Copland, who already faces ongoing challenges with his health, is feeling helpless and defeated. He can’t face starting the massive clean-up that should be done on his flat, which arguably should be paid for by the police.

He is reluctant to go out; he feels his neighbours are assuming he must have done something wrong to have been treated this way without compensation or apology.

“This is a nightmare.  The whole thing has put me back [he has had some very troubling thoughts since the siege and the arrest]. I can’t face going out much. It’s too much”

Aberdeen Voice will redouble its efforts to get to the truth, and to get compensation. A follow-up will appear within a week. Thanks are due to the politicians who are trying to help behind the scenes, but this is a situation that needs immediate resolution.

It happened to be Copland who was unjustly accused, arrested and whose home and contents were violated. Who will it be next time if we don’t find out the whole truth and learn lessons now?

5 Responses to “The Siege Of Heathryfold – An Update”