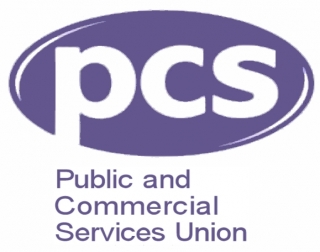 The Public and Commercial Services Union Scotland (PCS)  has expressed opposition to plans for closing local courts across Scotland.

The union which represents staff of the Scottish Courts Service outlined their opposition in its response to the SCS consultation on plans to close 11 sheriff courts across Scotland.

PCS welcomes the £10 million increase in spending on maintenance of courts announced in the Autumn Statement by the Scottish Cabinet Secretary for Finance.

“We have today submitted our response to the consultation on future court structures. PCS along with solicitors and other interest groups oppose the closure of 11 sheriff courts which seriously threatens the public access to justice, particularly in rural areas.”

“Following years of underspending many court buildings are in a sorry state. But this cannot be used as an excuse for closing courts. An extra £10 million investment can make a difference to the courts estate, but it does not address the £57 million backlog.

The Public & Commercial Services Union represents over 280,000 members in the civil and public services and in the privatised commercial sector, over 30,000 of which are in Scotland. It is the 5th largest trade union affiliated to the TUC and STUC. The general secretary is Mark Serwotka and the president is Janice Godrich – on Twitter @janicegodrich. The Scottish Secretary is Lynn Henderson.