Aberdeen Voice is proud to present the following comic strip originally created by local artists Dave Smith and Graham Murdoch. The cartoon strip first appeared in an issue of the sorely missed Keltik Komix in the late 1980s. However, readers will find the subject matter not only topical, but uncannily familiar. It is very likely that the particular issue of Keltix Komix in question was funded by Aberdeen City Council  – for which we are extremely grateful. 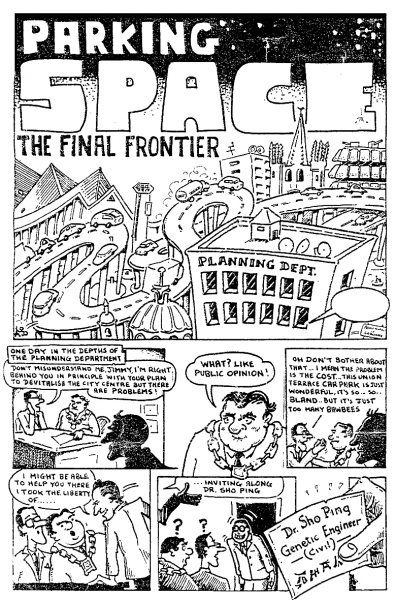 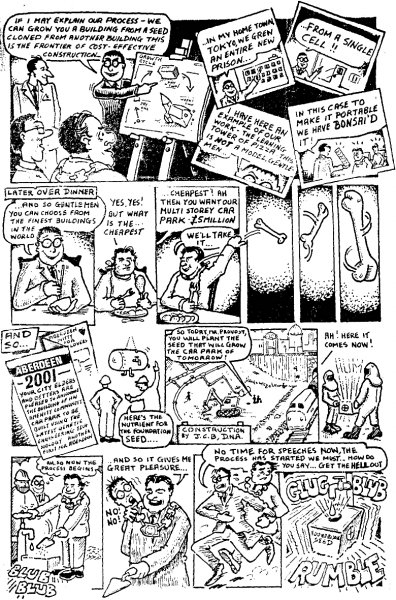 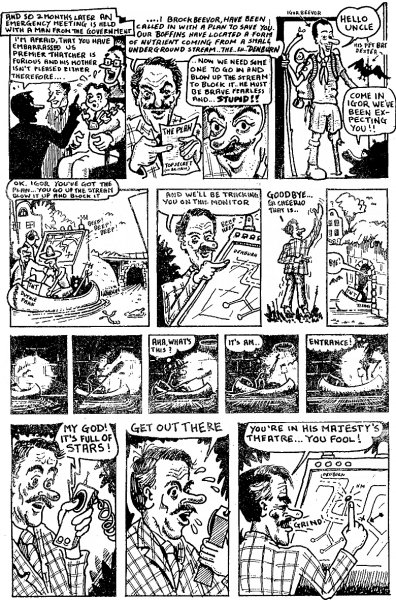 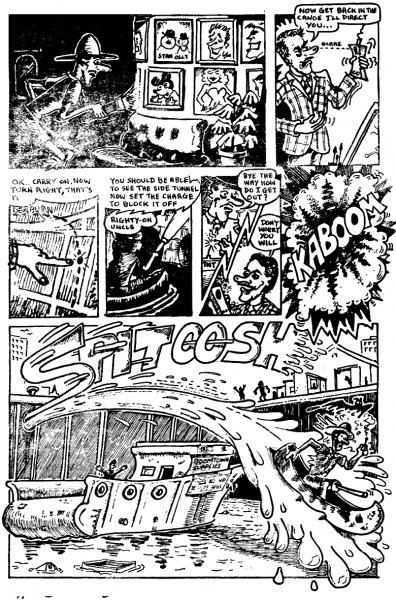