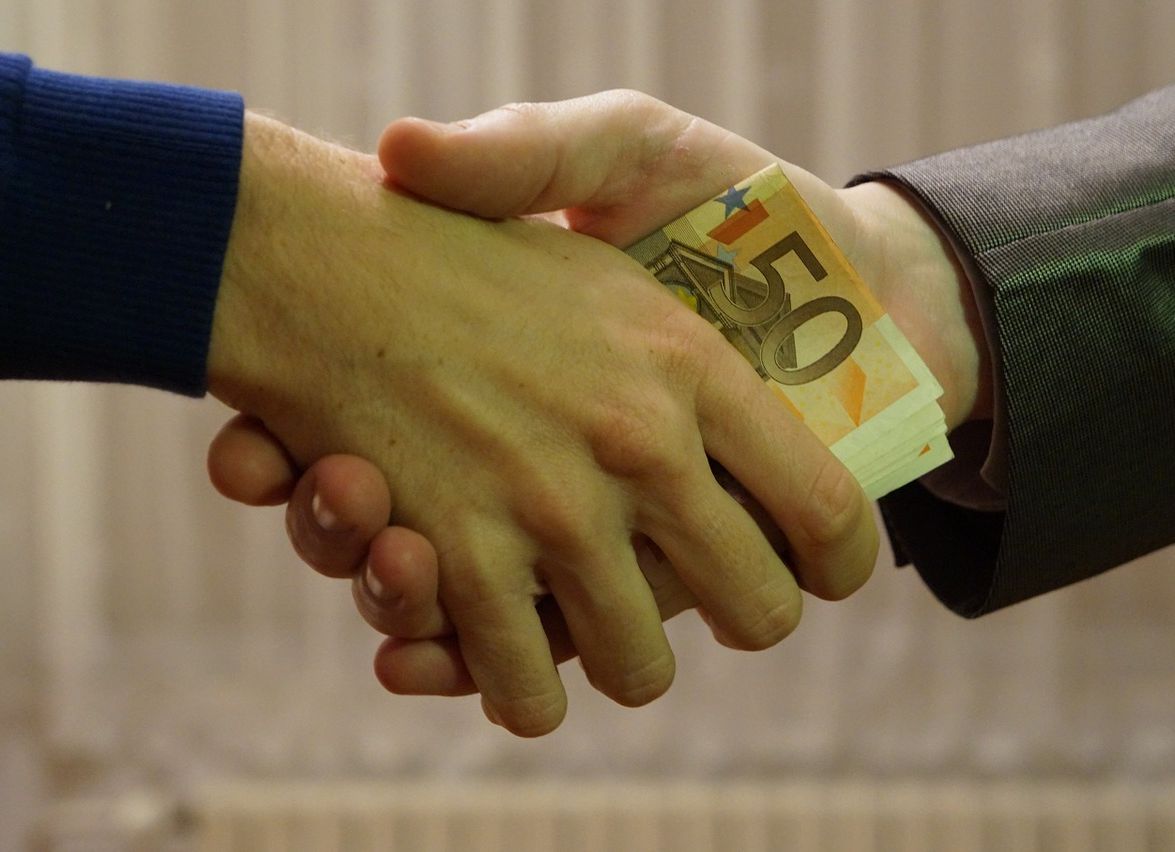 It appears Marischal Square is nothing like the money-spinner city taxpayers were promised.

Within that glass box building, one of the most repugnant carbuncles to disgrace Aberdeen in recent years, government, multinationals and food businesses are enjoying sweeteners in the form of rent holidays, discounts and more.

Figures obtained through Freedom Of Information requests reveal that, to date, these sweeteners amount to nearly £4.5m.

Other costs have been estimated by the ‘We Campaigned Against Marischal Square’ group, which like Aberdeen Voice, has been fighting for data from Aberdeen City Council under FOI law.

How do we stop this financial mismanagement? Can we hold anyone to account? (We also have £1.3 BILLION debt to pay back the bond – interest payments of £40 million per year).”

Should the council have decided to go into the commercial rental sector with a new build? Did it have the expertise in house?

At one point the city claimed it had no idea of the amount of rent each individual business was paying, and that only Muse knew this.

If true, it’s a shocking dereliction of fiscal responsibility. Effectively, it makes freedom of information requests hard to successfully lodge, as Aberdeen Voice and ‘Stop the Desecration of Marischal Square’ have found.

The following companies moved in. The list shows the value of their sweeteners.

Aberdeen City Council was less than forthcoming with this information Only after the Information Commissioner’s office interceded did they release the information.

Anyone wanting to see the actual heads of terms agreements for the rents showing duration, other perks granted eg. carpeting allowances and free parking, size of space rented, etc, will find this hard-fought-for information here.

As an aside, when finally handing this information over, the city tried to claim the documents were so large that they could only pass them over if Aberdeen Voice opened an account with ACC.  This nonsense was quickly countered. An account with ACC to access its FOI documentation or make requests is not required.

The ‘too large documents’ were under fifty pages in total.

The city is competing with the private sector in creating this building, just a time when Brexit impacts and the changes in the oil industry reverberate. Sir Ian Wood is busy trying to convince central government to build yet more offices and industrial space in the city. Doubtless he’ll get his way.

The businesses that moved out of existing spaces to Marischal such as KPMG leave behind empty office space and take income from the private sector.

In order to compete with the private sector in a market where office space is hardly in short supply, ACC uses the taxpayers’ largess to dole out the sweeteners.

The businesses forced to close, yet forced to pay for Aberdeen Inspired/business rates may look with some justified envy on the treatment given to national chains, multinationals and Aberdeen Journals Ltd.

Why a genuine news corporation would be willingly indebted to a government with so many stories that should be robustly investigated is not a mystery – the city used to spend quite heavily on advertising in the rags.

However, the P&J and EE no longer refer to Marischal Square as ‘controversial’ and seem happy to sing its praises.

Many consider this figure to be considerably lower than the reality. Where it will be in a year’s time is anyone’s guess – but if it is banking on Marischal Square, it’s doomed.

One Response to “Marischal Square Sweeteners: Taxpayers Give Generously”