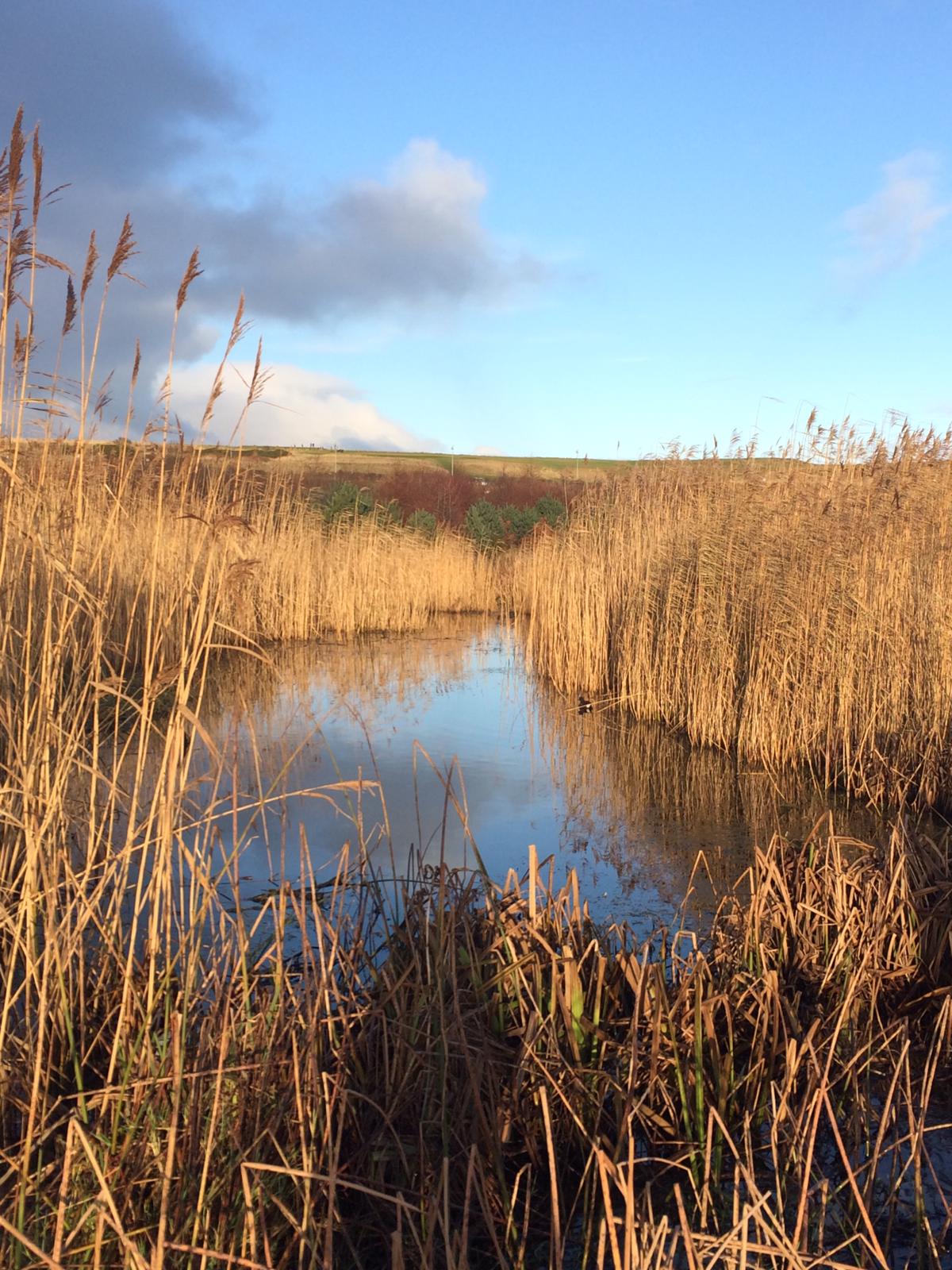 Thanks to Ian Stuart Baird.

Residents in Torry, Aberdeen opposed to the possibility of St. Fittick’s Park being lost to development, have stepped up their activities by launching a website and announcing a photo competition to increase awareness of the threat to the precious green space at the heart of their community.

After the publication of the Proposed Local Development Plan (2022) in March and neighbour notifications had dropped through letterboxes in June, shocked residents realised the catastrophic potential of the proposed changes in the LDP.

A small informal group meeting on Zoom and Facebook realised that the fight for the park would be a long one. The group would need to become bigger, open to all and representing all views, so a steering committee – Friends of St Fittick’s – was formed.

The stated mission of the Friends of St Fittick’s Park  is to:

‘focus on ensuring the survival of St Fittick’s Park, and improve the engagement and experience the local people have with this fantastic natural space’.

Local people have been angered by the rezoning of the Green Space to an opportunity site (OP56) in the Local Development Plan where development as one of the sites in the Energy Transition Zone adjacent to Aberdeen South Harbour would be favoured.

A similar rezoning would apply to Doonies Farm, another valuable local resource.

They are worried that even more land might be threatened as the ETZ’s Feasibility Study identifies the southern section of Balnagask golf course as another potential ETZ site and the northern one as part of a proposed Energy Coast all round the Bay of Nigg.

“This proposal is a slap in the face for the people of Torry. Aberdeen South Harbour has already deprived us of the Bay of Nigg but residents were promised that St. Fittick’s Park would be preserved.

“We support the concept of energy transition but destroying a complex wetland ecosystem and a green space which is at the heart of the local community is certainly not the way to go about it.”

As well as mitigating climate change as a carbon sink and a flood plain, St. Fittick’s Park provides the community with educational opportunities, a buffer between housing and the South Harbour, and benefits its physical and mental health.

By highlighting these current diverse roles and imagining future improved and new ones, the group, through its web site and with community engagement, is encouraging both locals and those in the wider Aberdeen community to realise what an enormous asset we have, and to do everything possible to protect and improve it.

A photo competition has been launched both to encourage more people to visit the park, and for the photos to capture the threatened essence of the space and share with others.

Prizes totalling £100 will be awarded, the entries later published on the website and, Covid-19 permitting, displayed in a public space.  Full details are on the website.

The Friends of St. Fittick’s Park are encouraging people to join the group and support them by raising awareness, letter-writing, fund-raising and generally helping to protect the Park now and in the future.