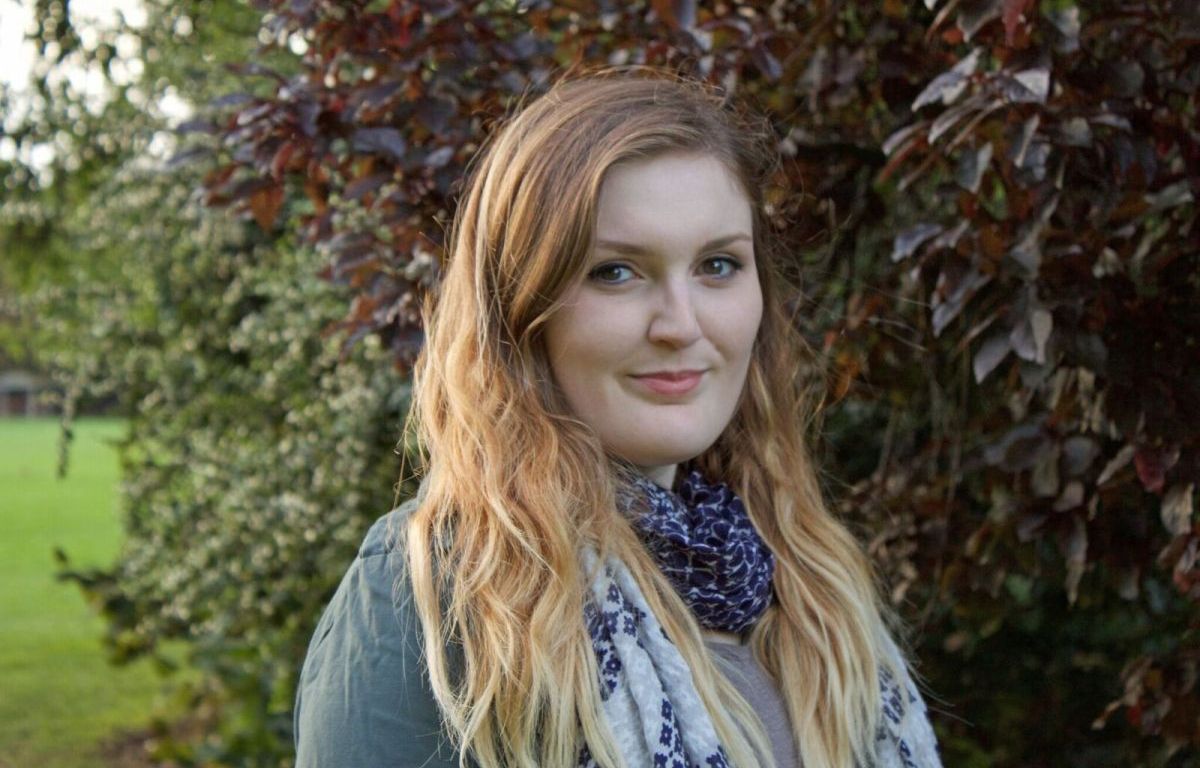 With thanks to Lisa Marley Press.

An award-winning Aberdonian wildlife filmmaker, hailed by renowned naturalist Mark Avery as ‘gifted’, has launched a crowdfunding campaign to produce a new documentary following an experimental human wolf pack in the Scottish Highlands.

Lisa Marley (25), from Westhill, has created an Indiegogo campaign to raise funds to make the film, Project Wolf, which will highlight Scotland’s studies into reintroducing species and restoring ecosystems, known as rewilding.

The film will follow the activities of charity Trees for Life’s Project Wolf – a human wolf pack – as it investigates the environmental impact of reintroducing wolves to the Caledonian Forest in Glen Moriston, near Loch Ness. By recreating the behaviours of natural predators, the charity hopes to discover how this would affect the movements and grazing of red deer, in an effort to restore plant life and allow new growth to thrive.

Wildlife and conservation enthusiasts can donate to the campaign at www.indiegogo.com/at/projectwolf until April 19 to help bring the film to the big screen, in exchange for a series of perks ranging from guide books and gift cards to production credits and invitations to film festivals.

“I have always been interested in rewilding. The idea of reintroducing species to an ecosystem in order to restore natural balance is inherently fascinating. It allows us not only to examine the interactions of flora and fauna, but also to evaluate our own relationships with nature.

“Trees for Life’s work in the Highlands is at the forefront of rewilding study in Scotland, and its work with a human wolf pack allows for a unique perspective on the issues surrounding rewilding. By following the wolf pack’s movements, and interviewing the key figures involved in the project, I hope to allow a greater understanding of the importance of this work.

“Project Wolf is something of a passion project for me: it’s a wonderful story that I feel is important to tell, and I’d love to be able to do that in my own way. But I can’t do that alone, and I hope that the wildlife and conservation communities will share my enthusiasm for learning more about this incredible project.

“By donating via Indiegogo, those with an interest in rewilding can help spread the word and bring the issue to the attention of a much wider audience.”

Alan Watson Featherstone, founder of Trees for Life, believes that the film will help to raise the profile of rewilding and bring it to the public’s attention. He says,

“Project Wolf is an innovative project run by Trees for Life, using enthusiastic and dedicated volunteers to patrol the edge of the native Caledonian Forest, to disturb deer that are grazing on native tree seedlings, preventing their growth.

“It seeks to mimic the natural disturbance effect of missing predators, such as the wolf, and has the potential to be replicated in many parts of Scotland (and elsewhere), greatly assisting the process of forest restoration.

“This film will play a crucial role in communicating the value, importance and effectiveness of the project, so please support it with a donation – you will be directly helping the recovery of the Caledonian Forest.”

Lisa’s last film, Red Sky on the Black Isle, also continues to make waves both in the film and wildlife communities. 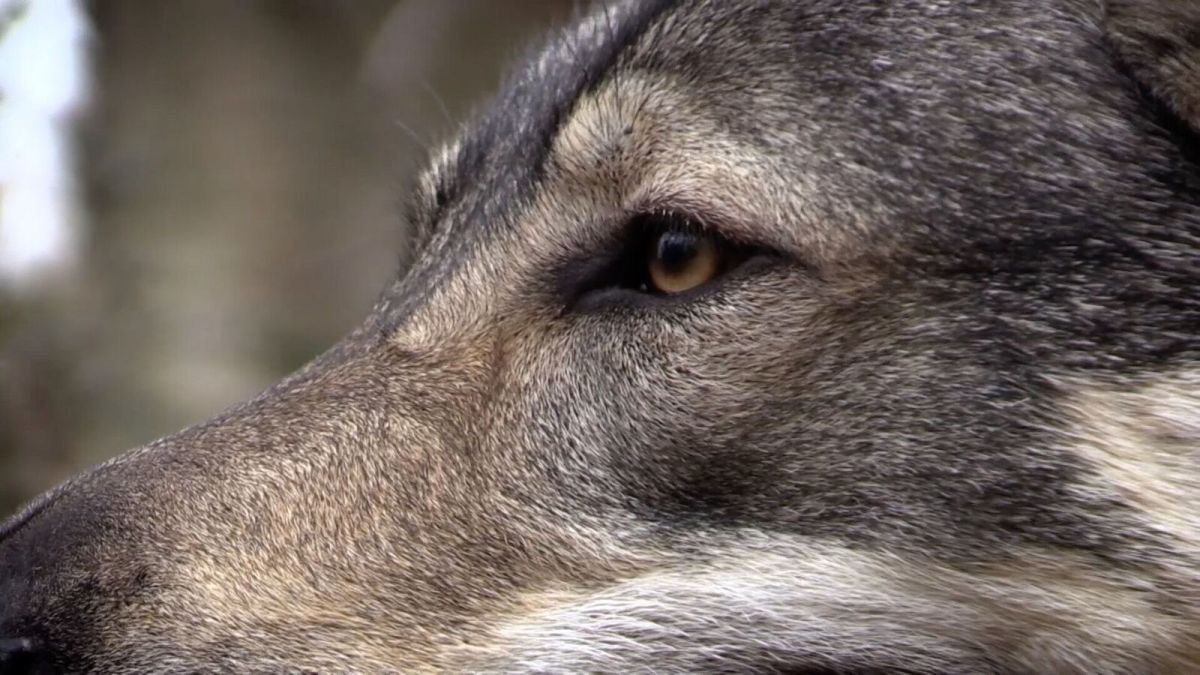 Translated into multiple languages and screened around the world, it picked up the Little Audience Prize at the Raptor Filmz Short Scottish Film Festival last year.

This weekend it will be screened at the inaugural Wild Film Festival Scotland in Dumfries, and will be shown at the Wildlife Conservation Film Festival in New York in October.