‘Diversification from Oil, Arms and Nuclear to Alternative Energy’ will be the subject of a public Meeting this Saturday at Aberdeen University. With thanks to Jonathan Russell, Chair of Aberdeen District Campaign for Nuclear Disarmament and member of Aberdeen Climate Action. 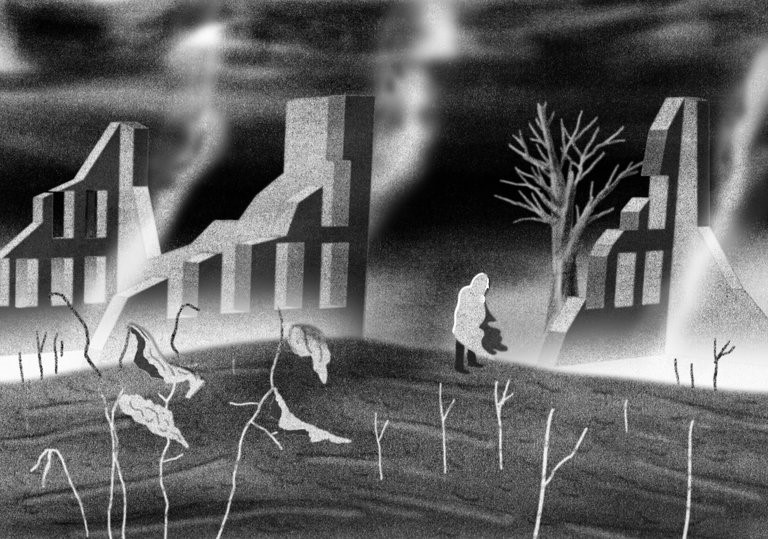 As part of Climate Action Week, Aberdeen Climate Action and Aberdeen and District Campaign for Nuclear Disarmament will be holding a public meeting on Saturday 25th March at New Kings 10 at the University of Aberdeen from 2.30 to 4.30pm.
The Aberdeen and North-east Economy is in crisis due to the downturn in the price of Oil.

Climate Change, a major part of which is caused by Fossil fuels is a veritable threat to the future sustainability of our planet.

With Trump in the Whitehouse and as tensions mount in the world the potential use of Nuclear weapons becomes much more likely. The use of Nuclear weapons would be devastating to our planet not only having the direct effect of killing millions but the indirect effect of leading to a Nuclear Winter with crops being ruined leading to mass starvation.

The Scottish Parliament has voted by a large majority to get rid of the Trident Nuclear system from Scotland. All over the world but particularly in China there is a massive growth in the use of Alternative Energy technologies. Is it not time that the Scottish and UK economy moves away from destructive technologies to alternative energy which would provide a non-harmful future.

The aim of the meeting will be to kick start this process and get participants involved in thinking how could we make this happen. 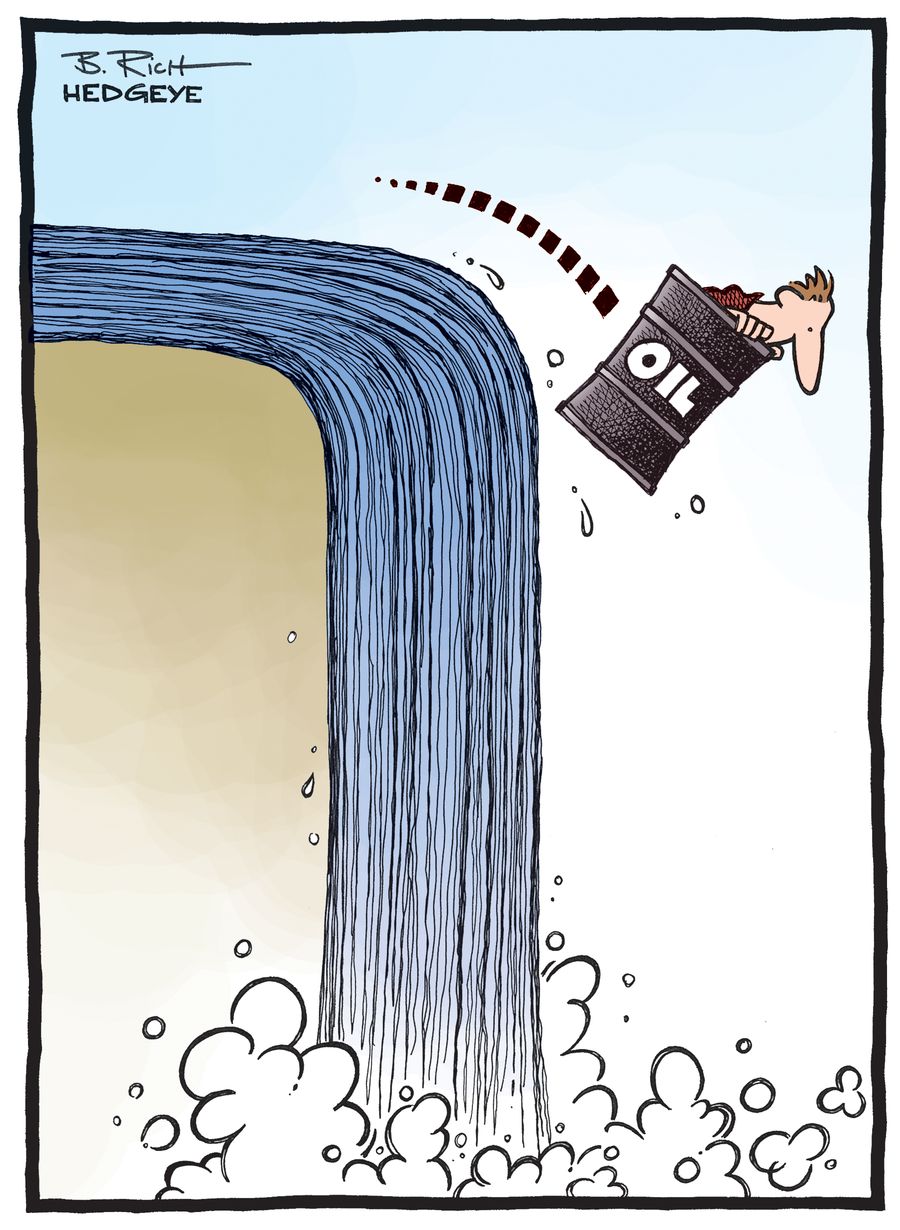 The organisers intend this to lead onto larger meetings in the Autumn which would help in the process to change both in Aberdeen and across Scotland and the UK.

The meeting will start with the showing of an historic film on how a group of workers in the 1970’s when faced with redundancy at Lucas Aerospace put forward a plan to stop making armaments and move to making more socially useful products and will be followed by short presentations by a panel of four followed by a wider discussion with the audience.

The event will be Chaired by Fiona Napier Trade Unionist and Activist and the panel will consist of Veronika Tudhope Organiser with Scottish Campaign for Nuclear Disarmament, Jelte Hammeijer Hutton Institute, expert on community renewable energy, Erik Dalhuijsen, Aberdeen Climate Action and Myshele Haywood from the Green Party.