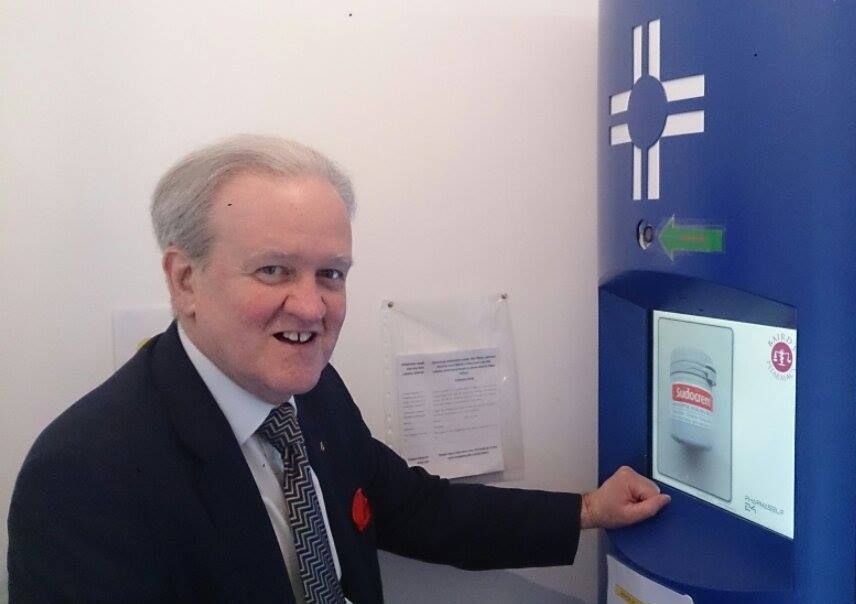 Tory councillors in the North-east of Scotland have rejected plans to offer businesses rates relief for the second time in under a week – after the Tory-led Moray administration recently threw out an SNP amendment encouraging the Moray Council to follow Aberdeenshire’s lead in offering local business rates relief.

SNP councillors in Aberdeenshire last week passed a budget allocating £3 million for a local business rates relief scheme, to help those that have seen larger rates revaluations and are feeling the effects of the downturn in the north east economy.

SNP councillors in Moray had tabled an amendment to the Tory-led budget in Moray suggesting a similar scheme, but this was rejected by Tory councillors, including part-time-MSP-come-referee-come-councillor Douglas Ross.

On the same day as Ruth Davidson has reportedly stated that businesses are “staring down the barrel of a gun” due to changes to business rates, the actions of Tory councillors clearly demonstrated they are more interested in opportunistic soundbites rather than providing firms with meaningful support when they have the powers to do so.

“This is quite astonishing from the Tory-led administration in Moray. They have not stopped criticising the Scottish Government for the changes to business rates, yet they refuse to use the powers that they have at a local level to provide firms with meaningful support.

“It is clear that Ruth Davidson’s Tories are only interested in scoring political points rather than actually providing any support to the businesses they have claimed to support in recent weeks.

“Voters across Moray and Aberdeenshire aren’t daft, and they’ll have seen Douglas Ross and others leading the chorus against changes to businesses rates, before he voted today to prevent businesses from receiving substantial support. Their opposition has been proven to be nothing more than crocodile tears.

“The Tories ought to be ashamed of themselves – and their actions won’t be forgotten by voters in Aberdeenshire, Moray and beyond when they go to the polls in May.”