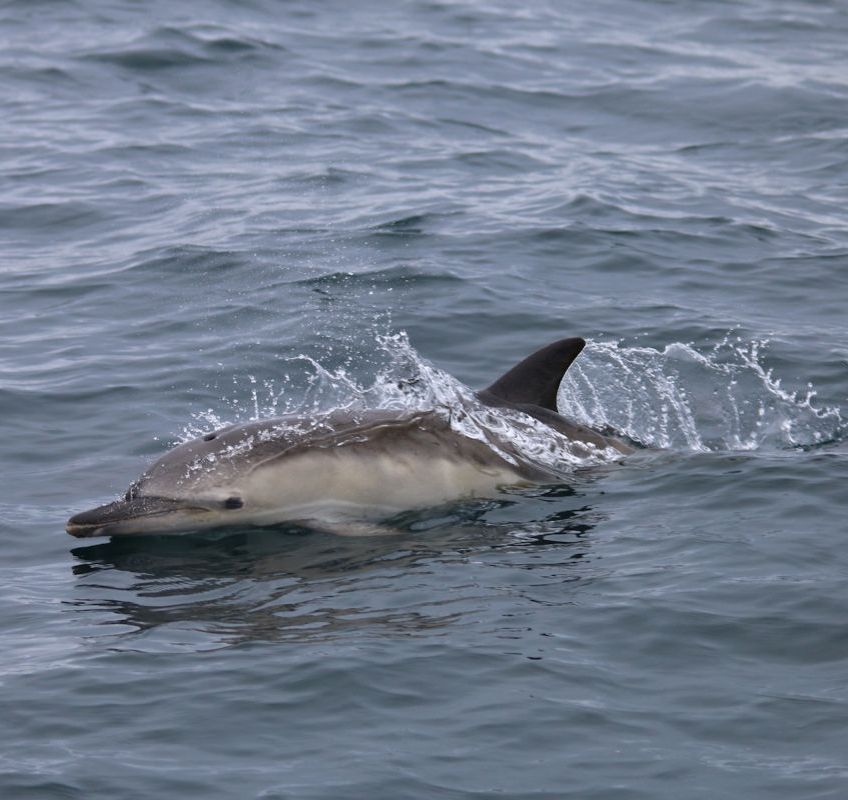 Record numbers of three dolphin species off Scotland’s west coast were recorded by conservation charity Hebridean Whale and Dolphin Trust in its marine research expeditions in 2016.
From the trust’s specialized research yacht Silurian, volunteers and scientists recorded 2,303 individual common dolphins, 42 bottlenose dolphins and 94 Risso’s dolphins – the figures for all three species being the highest ever recorded in its annual survey seasons.

For common dolphins, these records range from 0 individuals encountered in a couple of the earlier field seasons to 1,862 during the 2007 season.

“The reasons for the high number of sightings of these charismatic dolphin species – and the broader effects on the marine environment and other species – remain unclear. But the intriguing findings highlight the importance of on-going monitoring and research – to strengthen our understanding of what is taking place in Hebridean waters, and to ensure well-informed conservation action.”

The latest findings were made in a research season lasting from May to October 2016, as part of the trust’s unique long-term citizen science project monitoring whales, dolphins and porpoises – collectively known as cetaceans – as well as basking sharks in the Hebrides.

These annual research surveys depend on paying volunteers, with 71 welcomed aboard in 2016 – working with marine scientists on visual surveys and acoustic monitoring with underwater microphones or hydrophones, and identifying individual cetaceans through photography.

The Isle of Mull-based organisation now holds data from more than 95,000km of survey effort. It aims to pass the 100,000km milestone during 2017, and it is currently recruiting volunteers to support this by working as citizen scientists onboard Silurian for periods of almost two weeks from April to September.

Alison Lomax, Director of Hebridean Whale and Dolphin Trust, said: “The impressive range of species documented in our at-sea surveys last year is a powerful reminder that Scotland’s west coast ocean environment is home to remarkable marine life. Long-term scientific studies of this globally-important habitat and its inhabitants are crucial if we are to ensure a secure future for the Hebrides’ spectacular cetaceans.”

During 2016, Silurian – previously used in filming of the BBC’s The Blue Planet series – covered more than 5,000 nautical miles, compared to an average of almost 4,000 miles annually over the previous 14 years. Its crew documented more than 1,300 cetaceans and basking sharks, and recorded almost 700 hours of underwater detections of cetaceans using specialist listening equipment. 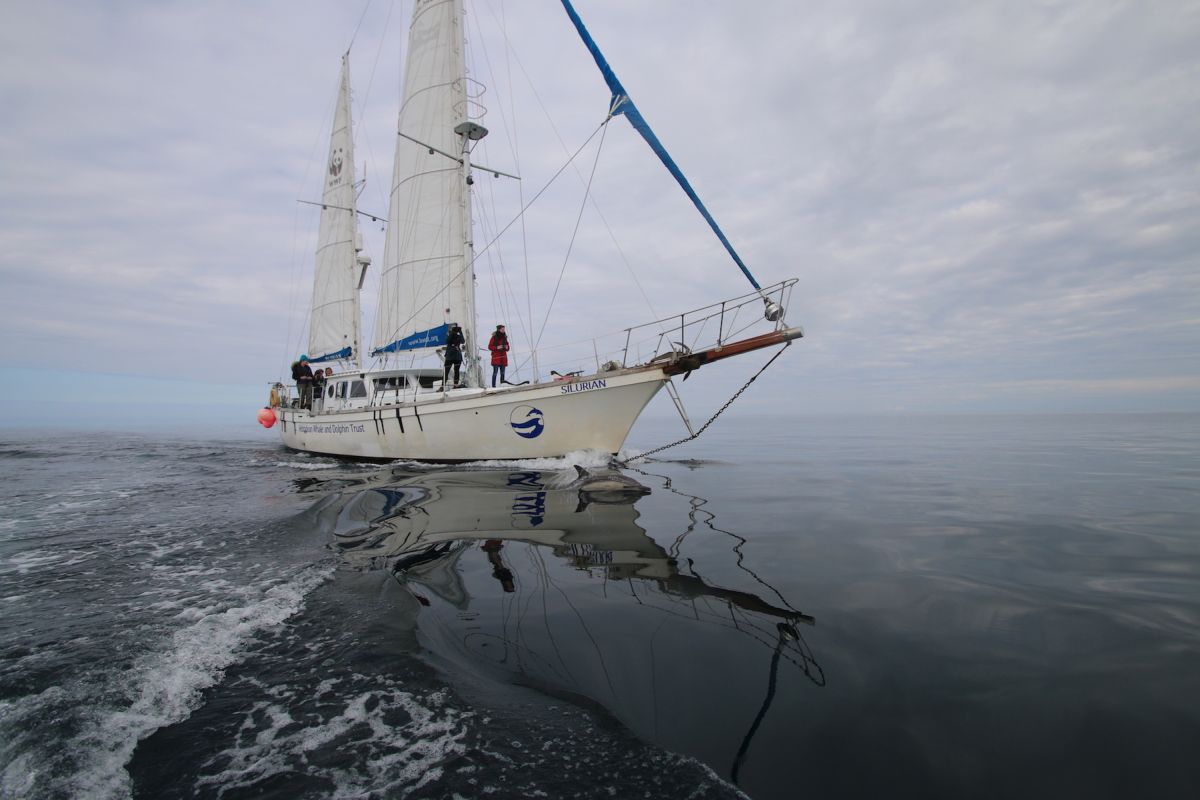 Notable highlights included a wonderful encounter with a humpback whale in the northern Minch – an hour was spent with the massive creature lunge feeding, tail slapping and swimming under Silurian, alongside a large group of common dolphins.

2016 also saw Hebridean Whale and Dolphin Trust’s first expeditions running out of Ullapool, allowing for surveys in the more northern and western parts of the charity’s study area.

Western Scotland’s seas are one of Europe’s most important cetacean habitats. With a long, complex coastline, strong ocean currents and a variety of habitats, the Hebrides is one of the UK’s most biologically productive areas. So far 24 of the world’s estimated 92 cetacean species have been recorded in the region – many being national and international conservation priority species.

Hebridean Whale and Dolphin Trust has been monitoring marine mega fauna in the Hebrides since 1994, and from Silurian since 2002. Its surveys are partly funded by a generous grant from Scottish Natural Heritage, which supports the training of future mammal scientists.

The charity is the only organisation collecting long-term data on such a large scale on Scotland’s west coast, and its volunteers and scientists have now recorded more than 12,000 cetaceans. A short film about surveys can be seen at https://youtu.be/M_3r-GKfh8o.

Participation costs for the forthcoming 2017 surveys cover boat expenses, accommodation, training, food and insurance, and support the trust’s research. For details of how to take part, contact volunteercoordinator@hwdt.org, call 01688 302620, or visit www.hwdt.org.