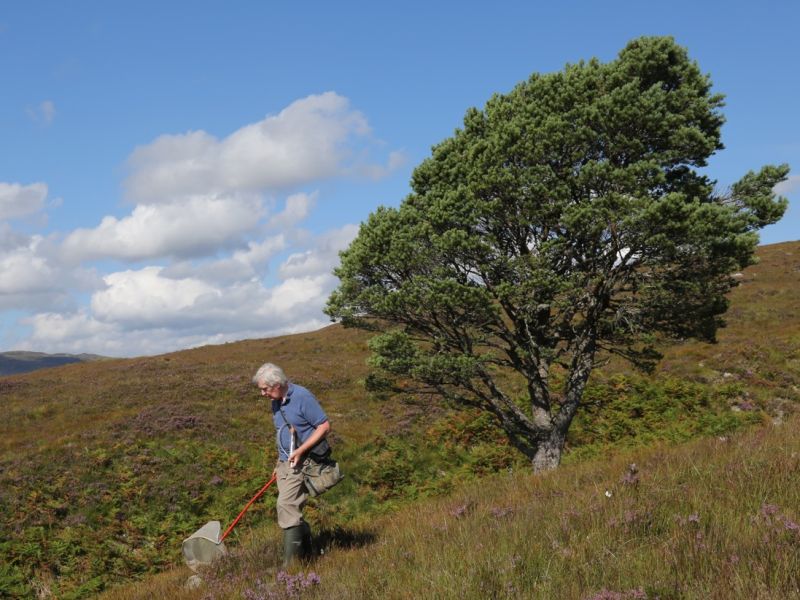 Surveys at Trees for Life’s Dundreggan Conservation Estate near Loch Ness have revealed a range of rare species, including a midge never recorded in the United Kingdom before – underlining the site’s growing reputation as a ‘lost world’ for biodiversity.
The discovery of the non-biting midge (Chironomus vallenduuki) by entomologist Peter Chandler last August brings the total of UK biodiversity firsts found at the Inverness-shire estate to 11.

One of these (Sciophila varia) is only known from four other UK sites. The other (Mycomya nigricornis) is only known in the UK from a handful of Scottish sites and had not been seen since 1990.

“Dundreggan is a special part of the Caledonian Forest that keeps on revealing beautiful, interesting and rare species. The surprisingly rich wealth of life in this corner of the Highlands highlights the importance of concerted conservation action to protect and restore Scotland’s wild places,” said Alan Watson Featherstone, Trees for Life’s founder.

The charity also found two parasitic wasps (Homotropus pallipes and Diphyus salicatorius), for which there are very few Scottish records, and – for the first time in Scotland north of the River Tay – a pseudoscorpion called the knotty shining claw (Lamprochernes nodosus).

A micro-moth, the small barred longhorn (Adela croesella) – only documented at three other locations in Scotland, and never before this far north – was found by volunteer Richard Davidson. Richard had been taking part in one of Trees for Life’s popular volunteer Conservation Weeks at Dundreggan when he found the moth.

“Our latest discoveries add to an already-remarkable range of rare and endangered species found at Dundreggan – some of which were previously unknown in the UK or Scotland, or which were feared to be extinct,” added Alan Watson Featherstone. 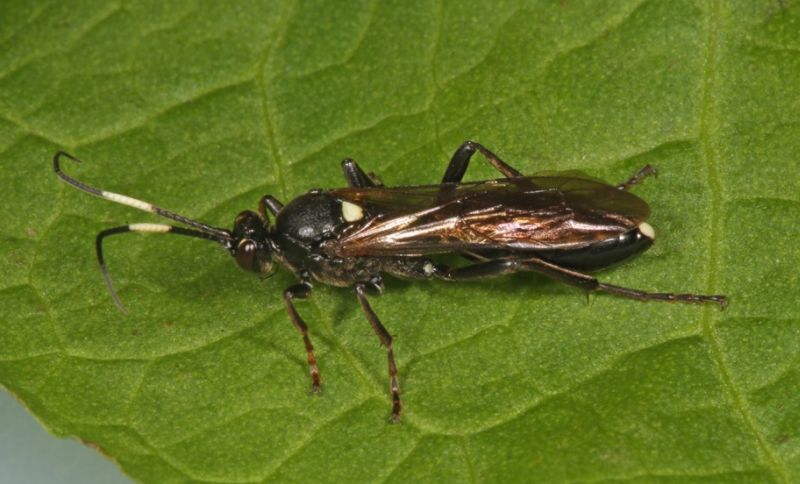 In total, more than 3,300 species have now been recorded at the forest restoration site.
At least 68 of these are priority species for conservation.

Members of the public can volunteer to help plant half a million trees at Dundreggan as part of Trees for Life’s award-winning restoration of the Caledonian Forest. The charity’s rewilding activity also includes working for the return of rare woodland wildlife and plants, and carrying out scientific research and education programmes. See www.treesforlife.org.uk.