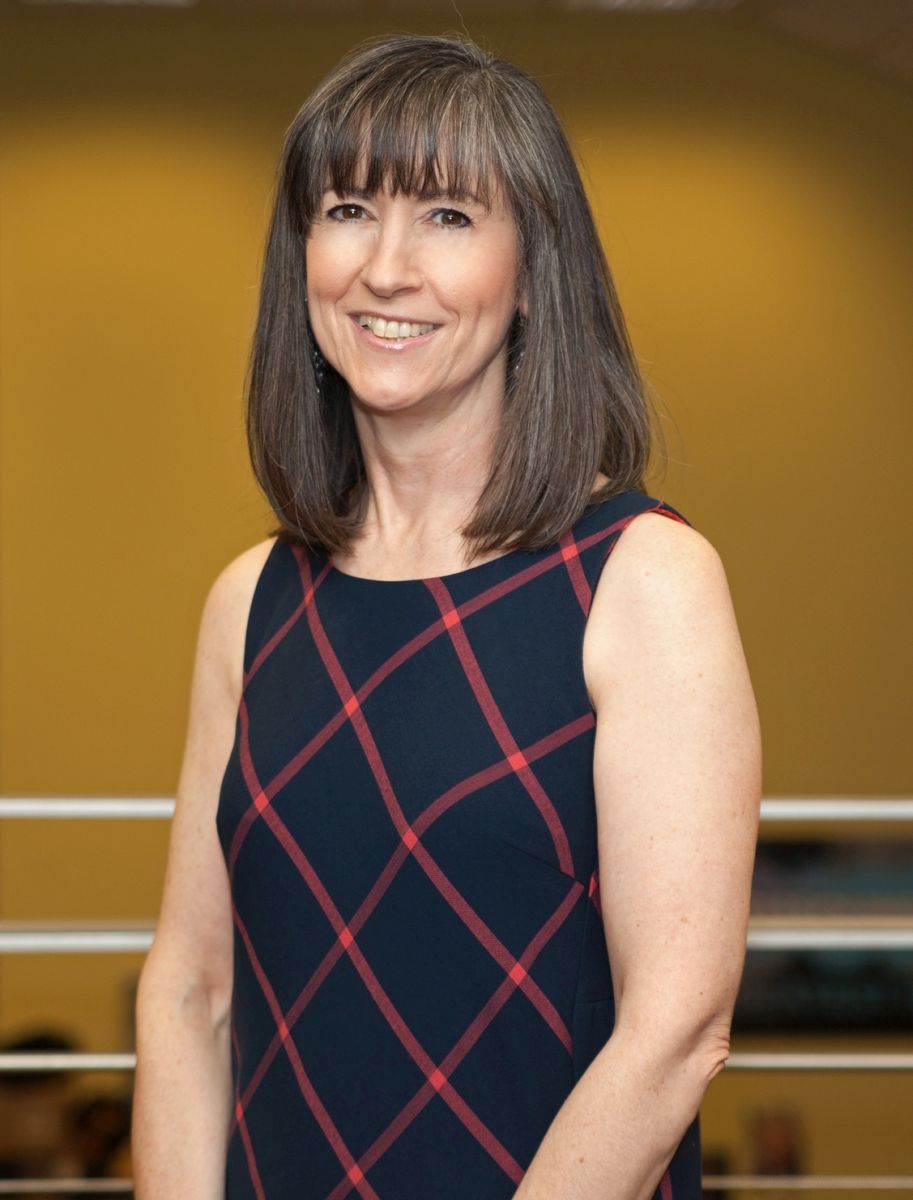 A north-east children’s charity has announced the finalists in its search for the most neighbourly community in Aberdeen and Aberdeenshire.

Cash for Kids has revealed that communities from Portlethen, Stonehaven, Torry and Turriff have been shortlisted to vie for the title of north-east Scotland’s happiest street.

The four community groups will now look to raise as much money as possible for the charity over the coming month in order to win a party for their local community.

The community-focussed charity launched its Happy Street initiative with the aim of celebrating local community spirit, something that is often thought not to be as strong today as it was decades ago.

Cash for Kids supports sick, disabled and disadvantaged children and young people under the age of 18 living in communities across Aberdeen and Aberdeenshire. The charity provides grant funding to individuals, families and community groups to support these children and help to improve their quality of life.

The value of applications received usually outweighs the amount donated by the public and the business community.

All of the money raised by the four groups will be used to fulfil grant applications in the charity’s next funding round. Submissions for which must be made by Friday, 29 July and should be endorsed by a third party, such as a social worker or health visitor.  Funding for successful applications will be distributed in August.

The community that raises the greatest amount of money for Cash for Kids will receive an action-packed party for their local neighbourhood that will be staged on Sunday, 21 August. North-east entertainer Lisa Lollipop, magician Gary Seagraves and the team from Denis Law Streetsport will be on hand to provide lots of activities for all ages.

Aberdeenshire restaurant Eat on the Green will serve up canapes, The Store Farm Shop will cook up burgers on a barbecue and Summerhouse Drinks will supply luxury lemonade. Music will be provided by some of the region’s best-known radio DJs.

“It is often reported that Britain is losing its sense of community spirit, but these four groups show it is alive and kicking in neighbourhoods across the north-east.  We are really excited to be working with each of the finalists, supporting them with ideas and advice as they set out to raise as much money as possible for Cash for Kids.  All of the money raised will benefit children here in the north-east.

“Happy Street would not be possible without the generous donations that we have received from local businesses.  The community party is set to be a fantastic day packed with brilliant entertainment, delicious food and great music.”

Cash for Kids is Northsound Radio’s listeners’ charity.  It makes grants to individuals, families, children’s groups, organisations and projects throughout the Northsound transmission area.  All money is raised locally and spent locally to benefit local disabled and disadvantaged children and young people under 18.  More information on Cash for Kids can be found at www.northsound1.com/cashforkids, or telephone 01224 337010.