The University of Aberdeen’s Elphinstone Institute has launched the 2016 Toulmin Prize, with a cash prize of £500 for the winning entry. Courtesy of Leopard Magazine. 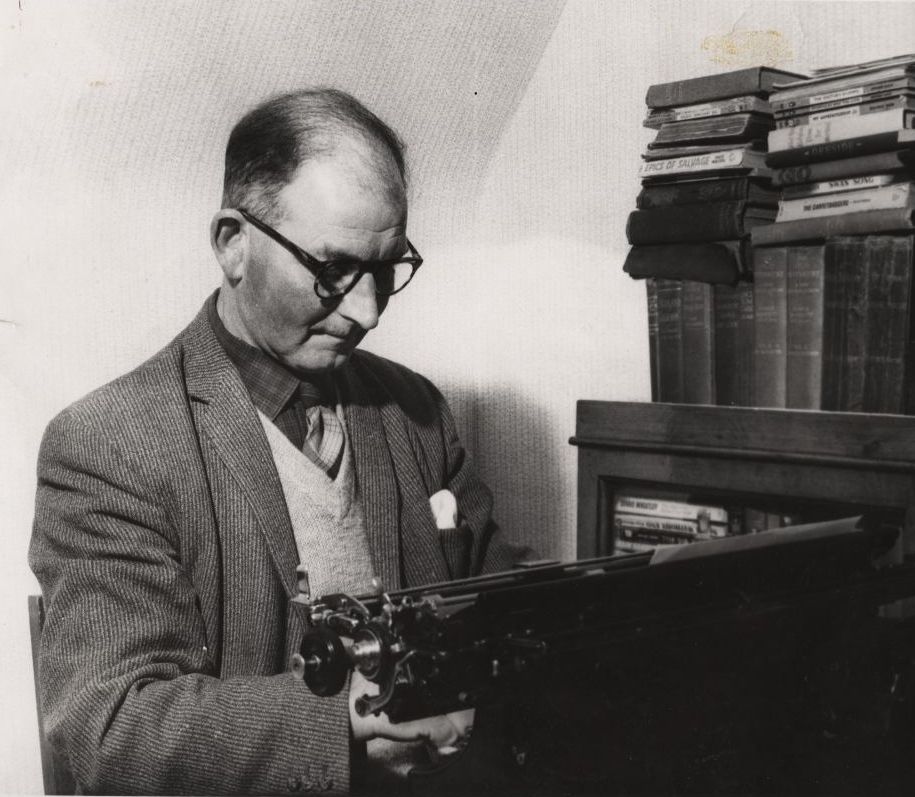 The competition, now in its eighth year, commemorates the work of one of the North-East’s finest exponents of the short story. John Reid (1913-1998) was an Aberdeenshire farm labourer from Rathen, near Fraserburgh, who spent most of his life working long hours for very small rewards.

In odd moments, he jotted down short stories, character studies and bothy tales.

Eventually, as David Toulmin, he had a few articles printed in local newspapers. The first of his ten books was published when he was 59.

The books consist mostly of short stories and reminiscences, with his one novel, Blown Seed, painting a harsh picture of farm life.

In the later years of his life, Reid moved to Pittodrie Place, Aberdeen, and later to Westhill. He was awarded an honorary degree by the University of Aberdeen in 1986.

The Toulmin Prize is open to all amateur writers over the age of 16. The short story, up to 4000 words in length, should be concerned with some aspect of life in North-East Scotland and may be written in Scots, including Doric, or English, or a mixture of the two. Previous prize-winners cannot submit an entry.

In addition to the cash prize, the winning entry will be published in Leopard Magazine and subsequently featured on the website of the Scots Language Centre.

The award for the best entry will be made at the University of Aberdeen’s May Festival 2016, when the winning story will be read aloud by the well-known North-East writer, Sheena Blackhall.

Emeritus Professor Ian Russell, former director of the Elphinstone Institute at  the University of Aberdeen, says:

“We’re proud to be able to honour John Reid and his work in this way. His writing is powerful, evocative and witty, and he is one of the finest exponents of writing in the North-East. We have had a terrific response to the previous competitions and the standard of entries has been superb.”

The closing date for entries is the 31st  March 2016. For entry details and a form, please visit: https://www.abdn.ac.uk/elphinstone/public-engagement/toulmin.php