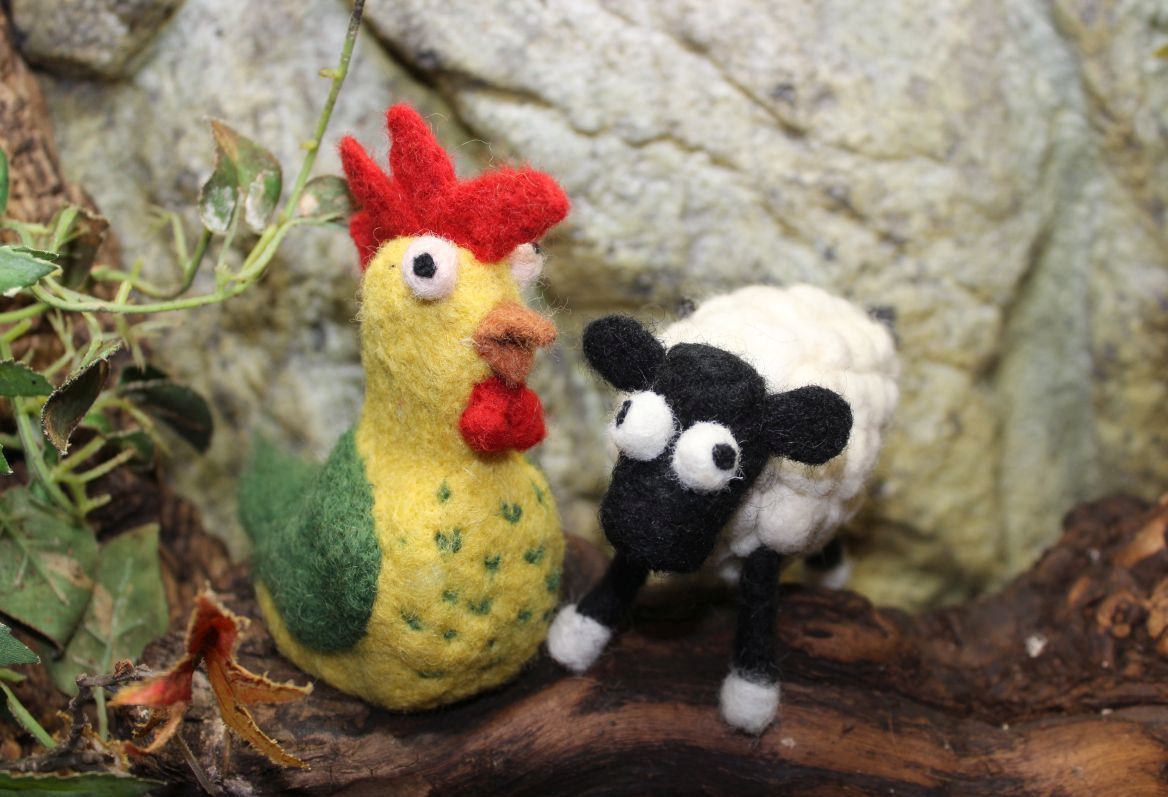 Danger! Danger! Breaking News! There has been an unsettling development within AV. Most people think these initials stand for ‘Aberdeen Voice’ but recent reports, received by cable, have indicated that the initials actually stand for a secret organisation known as ‘Alcoholic Vegetarians’!

The aim of this organisation is simple. They will tackle the horrors of the meat industry and their first aim is to systematically end the trade of animals bred for meat.

We are told by a source, beyond repute, who advertises the huge medicinal benefits of marijuana on their personal face-book pages that their first target is to tackle the 8,000,000 sheep bred in Scotland each year.

Rather than focus on any of the major farms in the area, this evil group have decided to concentrate their efforts on a small producer. Their master plan was to gain maximum public sympathy by targeting a local animal rescue charity and discrediting them, thereby endearing themselves to animal lovers everywhere.

How they did this is unclear, but somehow they managed through an operative, a well known alcoholic animal abuser known only by her initials as S.K. (Sheep Killer?) Was to plant true information in the public domain.

Her first cunning plan to discredit them was to inform the public about their secret background. It appears that their so called ‘animal haven’ was simply a front for a small scale sheep rearing facility which raised 20 or so sheep each year raising hundreds of pounds possibly reaching as much as a staggering £1,000.00.

By highlighting the history of the havens owner, a known fraudster with a criminal record she made her second blow by targeting this poor unfortunate, who suffers from a range of disabilities including a brain tumour, emphysema and some other stuff, by attacking her fund raising campaigns to save animals!

Having managed to obtain copies of her public twitter accounts and go fund me adverts she discovered that most of the photos in these appeals displaying ‘animals in need’ were in actual fact other peoples pets, either living happily, or whom had been put to sleep years ago in foreign countries, or even in one instance a real animal somebody actually wanted them to take!

Pictures on their face-book pages also revealed happy healthy animals at their farm, but sadly these proved not to be rescues but simply other innocent animals bred for either slaughter or the public’s pleasure and enjoyment in seeing pictures of cute young baby animals.

S.K. and her many, no doubt drunken vegan cohorts, are seemingly responsible for endangering this ‘safe haven for all farm animals’ by printing facts and therefore responsible for causing public resentment resulting in Death Threats not only against the owner, of this safe haven (now suffering fits as a result) but are also responsible for threats against a group of 6 rescued unknown, unseen Shetland ponies with their babies held, despite all odds, in safekeeping at a secret location somewhere, by somebody who nobody knows! 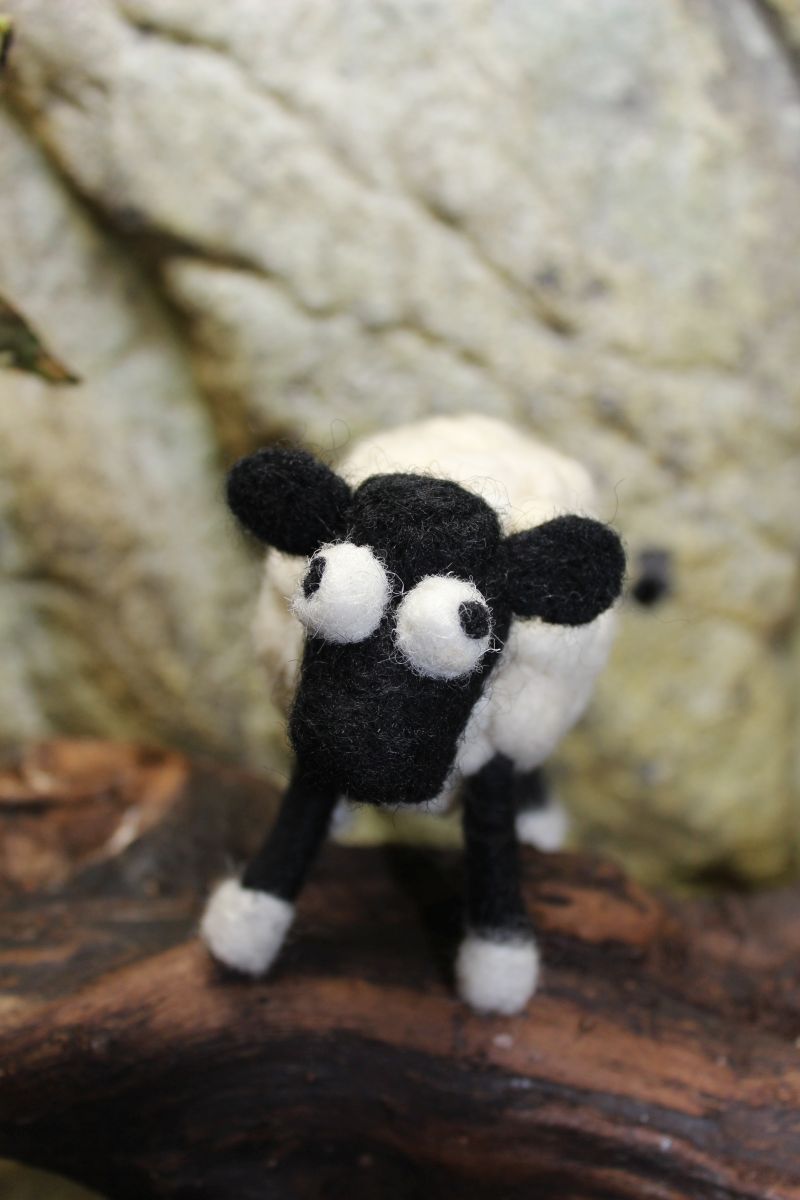 However, all is not lost and support continues for this brave band, against the evil cohorts of ‘anti carnivores’ and the cry has gone out, (no doubt tongue in cheek) for an AK47 to fight off this evil troll who carries a vendetta against honest farmers simply doing their job producing animals for us to eat so that they can save some other animals which we might or might not want to eat….but deserve not to be eaten because they just don’t!

It seems that the will of this ‘not for profit’ but ‘just the same as a charity’ group has decided to hand back the funds they have raised, (just like they handed back the money they defrauded before being found guilty of benefit fraud and sentenced to 180 hours community service, which they ‘only did to save the farm’) has been broken along with the heart of their AK47 loving father who is left pining after the sudden ‘re-homing’ of some of their rescues back to their original owners and no doubt other local rescues.

We can only wonder what they will do with the many donations of goods and services ranging from cctv cameras used in the lambing shed and incubators for raising chicks which were of course only used for the rescue and care of the animals in their safe haven and which had no practical or commercial use at all for the farm side of their business.

We can only hope that the real victims in this sad situation are not the animals, real or imagined, and that justice will prevail and the truth ‘be out’.

Meanwhile we have been informed that during the past two weeks over 300,000 sheep have been slaughtered……but hey! We all gotta eat…Don’t we?

Photo Credit: Fred Wilkinson. Permission granted to photograph animals by new owners Mike and Pat Rae even though the pics were taken before they bought these animals from Fred Wilkinson. The animals depicted have gone to good, loving, permanent homes and their condition will be monitored by the previous owner whenever the new owners invite him round for a booze up … which may be frequent.

Note: All proceeds from the sale have been donated to Newarc animal sanctuary.