There are thousands of animal welfare charities that compete for donations; but scratch the surface of some of them, and you might not like what you find. Are animals well treated? Are animals being bred to fund such ‘charities’, rather than encouraging animal sterilization and adoption? Are some so-called shelters asking for donations to ‘save’ animals with one hand sending animals to market and slaughter with the other hand? Some local charities have banded together to help would-be donors know what kind of organisations are out there. With thanks to Suzanne Kelly. 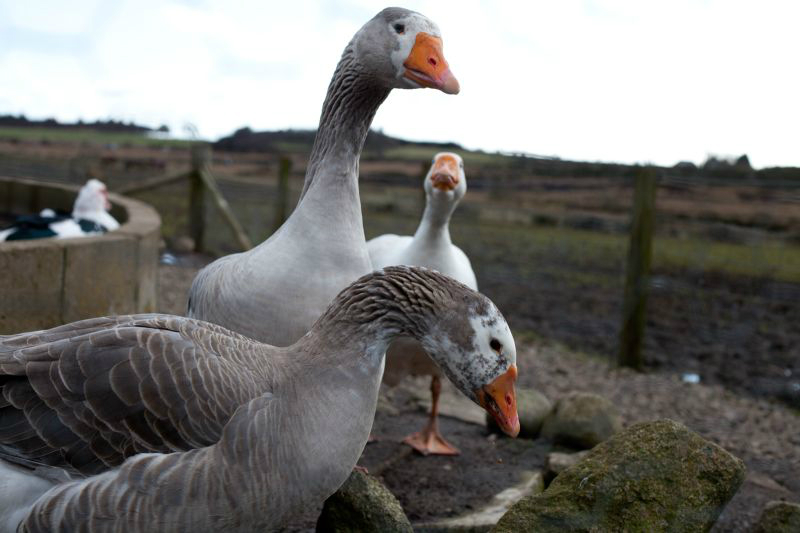 The aim of RE.A.CH. is to set a ‘baseline’ standard of excellence that all members are required to meet. All members of RE.A.CH  are registered animal charities that conform to the following declaration:

A spokesperson for the group said:

“The group has been set up to help assure the public that the support they give is being treated in a responsible and ethical manner. The public can be assured that animals that come into the care of any RE.A.CH member will be well looked after by knowledgeable, experienced people who have the ability to provide long term care for them.”

As the law stands anyone can set themselves up and call themselves a ‘sanctuary’. It is important to point out that these so called ‘animal rescues’ are not official charities, they are under no obligation to account for the funds they raise, how they are used, what they do with them or how they provide for the animals in their care.

It is disturbing  to see groups or individuals asking the public to fund their animals under the banner of ‘not for profit’ or for ‘a charitable cause’ when they may have questionable knowledge, no accountability and no set standards of care and in some cases little or no actual experience.

Often many of these rescues start off with good intentions, but soon run into problems through overcrowding, lack of experience and of course, lack of funding leading them on a very rapid descent where they are suddenly faced with outstanding vet and feed bills which soon becomes an animal welfare issue resulting in either the animals being put down, panic re-homing to unsuitable homes or other sanctuaries having to pick up the pieces.

“We felt it necessary to form a charter outlining our responsibilities. All of us need the support of the general public to continue our existence, but we are constituted to do so in a responsible manner.”

The four founding members of RE.A.CH are:

Between them they currently care for over 1000 animals. The plan is to extend membership of the group to encompass other reputable animal welfare organisations who are prepared to meet the necessary criteria.