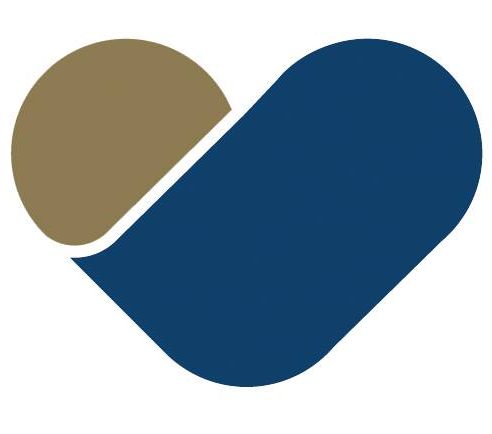 In cities, towns and rural areas of Scotland, a new generation of women is discovering for the first time the appeal of the Scottish Women’s Institute.

They are trying activities like speed crafting, going on brewery trips, making cocktails and learning to play the ukulele at new branches that have popped in Leith, Shawlands, Aberdeen and Dervaig on the Isle of Mull.

Moves to introduce the SWI to a broader reach of women have led to the birth of pilot meetings which are being trialled in different parts of Scotland.

These less formal gatherings have been encouraging women to meet with other like-minded women to make friendships and learn new skills and interests at times of the day and week that best suit their lifestyles.

The latest pilot to get off the ground is in Aberdeen which held its first meeting on Wednesday, August 19, inspired by the new style groups that are taking root elsewhere in Scotland.

“There has been tremendous interest in an informal group of women getting together to socialise, enjoy shared interests and above all have fun.  About 40 people attend our first meeting and we’re looking forward to developing and growing in the coming months.”

Leith SWI is part of the new generation SWI with Facebook taking the place of committee meetings and cocktail making and ukulele lessons among its meeting themes.

“It’s about people getting together because they want to make friends. We do whatever people fancy doing.”

Dervaig Divas held its first meeting in a pub in the north of the island of Mull and has been the brainchild of the SWI’s Sheelagh Still who finds it refreshing to go forward with younger people’s ideas, input and enthusiasm.

“We recognise that women want flexibility and may wish to dip in and out of meetings as their other commitments allow. It’s great to see new interest being generated in the SWI.”

Shawlands in Glasgow launched its new-style SWI on Sunday, 23rd August with plans to focus on women’s safety, alongside crafts and baking.

Angela Tamburrini of Shawlands sought out a local SWI to learn more about homecrafts and baking, but with none near her home decided to do something about it by forming a new group.

“That was at the beginning of June and I’ve had 80 women register their interest,” explains Angela.

“Activities will be whatever the majority want but will include speakers to talk about topics such as women’s safety.

“Some of the talent out there is gobsmacking and some of the ladies are happy to do demonstrations like make jewellery, quiltmaking, baking, decoupage, paper crafts.

“I’d also like to help women improve their employment prospects and am thinking about getting someone from a recruitment background to give their CVs a health check – for free of course!”

SWI national chairwoman Christine Hutton is encouraged to see new members coming on board and taking an interest in the organisation and says it bodes well for the future.

“The SWI will celebrate its 100th anniversary in 2017 and to see fresh blood coming in, and new institutes being formed, is a positive step in the right direction.”

The new style meetings have come about as part of the rebranding of the movement introduced earlier this year to address the organisation’s ageing membership and to inspire women to join an organisation more reflective of modern lives where women work, have family and busy lifestyles.

The word ‘Rural’ has been dropped from the name, to reflect the growing membership in urban areas, while a new logo has been designed to give a fresh look along with the strapline ‘Women Together’. A new website has also been launched making it easier to search for Institutes.

Flexible meetings at different times of the day and in different venues are being trialled with new Institutes encouraged to take up themes and activities that reflect their own interests, lifestyles and communities, alongside existing SWI groups where education and training in home skills, family welfare, citizenship and friendship remain the key aims.

The new groups complement the existing network of traditional meetings that have been held all over Scotland since the organisation’s foundations in 1917.

The SWI remains one of Scotland’s most loved institutions with a membership of around 17,700 women.

For more details of how to find your nearest institute, or advice on how to set up a new one, visit www.swi.org or go to its Facebook pages at https://www.facebook.com/ScottishWomensInstitutes