VisitAberdeen has announced it will launch a Chinese version of its website in a bid to attract a share of the $128 billion China spends every year on overseas leisure and business tourism. With thanks to Stevie Brown, Tricker PR 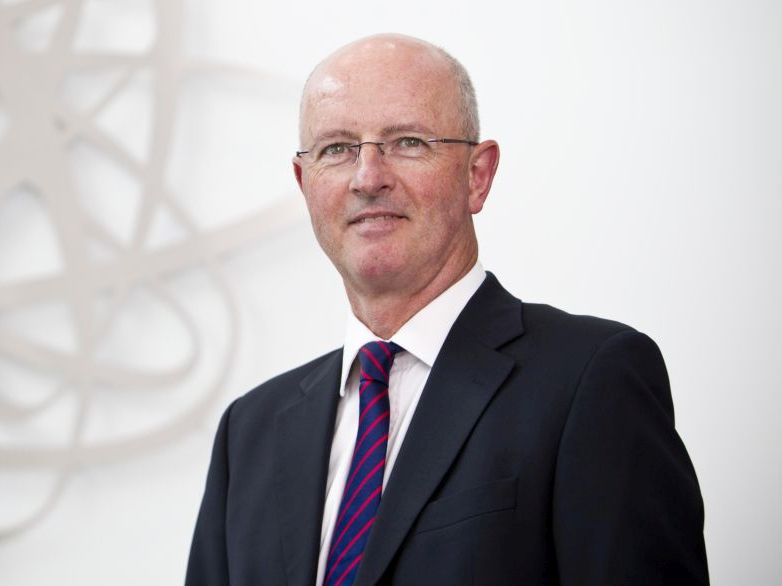 “Aberdeen has so much to offer the Chinese market.” – Steve Harris, Chief Executive of VisitAberdeen.

The Chinese are the biggest overseas spenders in the world, spending on average 50% more than Americans when they are on vacation. With a total population of 1.357 billion, only 10 million of China’s residents can speak English. With forecasts suggesting 500 million Chinese people will travel overseas in the next 15 years, VisitAberdeen believes it is critical to promote the city as a leisure and business destination to the Chinese in their native language.

Since 2011 the number of seats on flights between China and the UK has increased by 25%, to over 50,000 seats per month according to a VisitScotland report.

VisitAberdeen worked with media agency China Business Network (CBN) to create the site, and will continue to work with them to promote the city to the Chinese market place.

“The Chinese language website will provide us with the opportunity to reach one of the wealthiest markets in the world, and promote Aberdeen as a leisure and business tourism destination. Less than 1% of the population in China can speak English, so the creation of the new site will allow us to reach the 638 million Chinese people who are online and make $22 billion worth of internet travel bookings every year.

“We will continue to work very closely with the CBN throughout the project to promote Aberdeen to the people of China.  There are so many cultural differences that we have to be aware of, for example there are often censorship issues surrounding websites such as Google in China and Facebook and Twitter are banned. These are often our go-to digital marketing platforms in the western world, but for this project we’re having to utilise different social media platforms such as an app called WeChat, which is similar to the UK version WhatsApp.

“CBN represented VisitAberdeen at the China International Travel Market in November this year, and we are planning to attend two events in 2015 in China; Incentive Travel and Conventions Meetings China; and China Outbound Travel and Tourism Market. These events are important for us to attend as it will allow us to meet and discuss what the Aberdeen area has to offer Chinese tourists with key tourism influencers.

“Aberdeen has so much to offer the Chinese market. We know from a Visit Britain survey that countryside, cultural and built heritage rank highly with Chinese tourists. Aberdeen has a wealth of these attractions, from the collection of castles which have a rich cultural legacy, to city landmarks like Marischal College, whisky distilleries and breath-taking countryside views.”