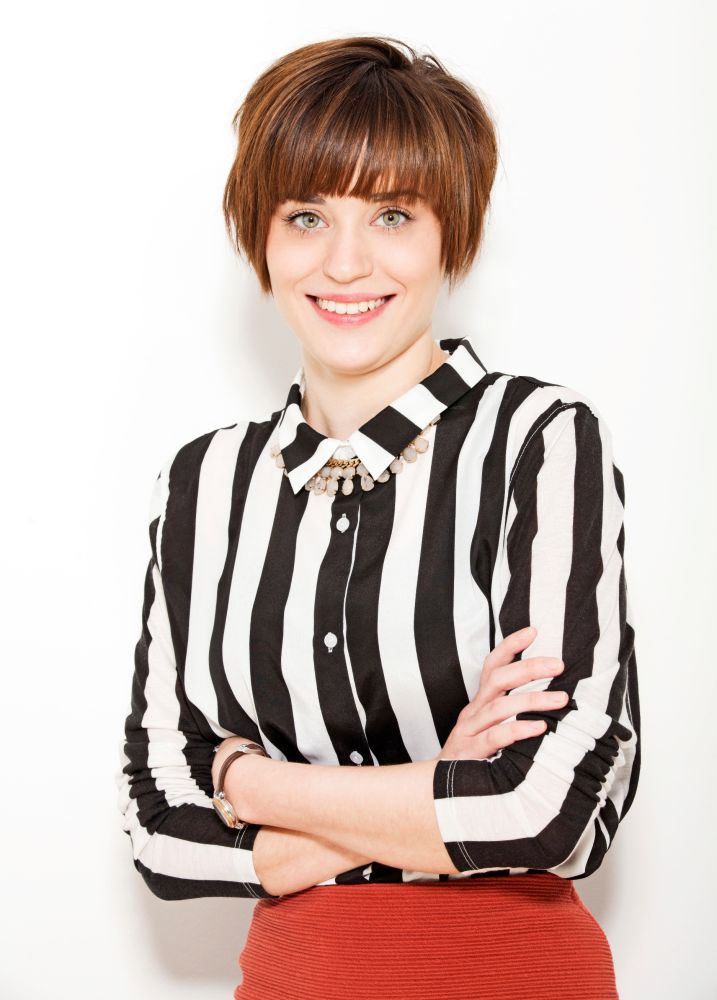 Adelle Chessor, 24, Digital Marketing Executive at VisitAberdeen has been named as one of three nominees for the title of Young Ambassador in the Aberdeen City and Shire Tourism Awards. The award, which will be announced at a ceremony in January 2015, recognises that young people are the essence of the future of the tourism industry.

Adelle joined VisitAberdeen in June 2013 with the remit to make VisitAberdeen the most digitally engaged destination marketing organisation (DMO) in the UK.

Her role involves ensuring that digital activity is at the core of all marketing of Aberdeen and Aberdeenshire.

Her work has resulted in the unique visitors to the VisitAberdeen website rising by more than 23,000 in less than a year; Facebook likes rising by nearly 10,000 and Twitter followers showing a five-fold increase in the same period.

The digital marketing of VisitAberdeen also includes the maintenance of Aberdeen’s most comprehensive website. Part of Adelle’s role is to create content which is dynamic and engaging to promote the city to leisure and business visitors. This has also included the creation of dedicated campaigns for specific events such as the Aberdeen Asset Management Scottish Open which took place in the city in July 2014 and the creation of hashtag campaigns for Twitter.

Adelle says of her nomination:

“I’m flattered that I’ve been recognised in this way. I’m committed to showing that digital marketing can really deliver results for tourism businessesand recently I’ve been working to develop training materials for all levels to allow local tourism-related businesses to deliver real business benefits for them using extremely cost effective digital tools.”

The awards are supported by the Aberdeen City and Shire Hotels Association and take place at Ardoe House Hotel on Friday 30 January 2015. The awards celebrate and recognise excellence in the region’s hospitality and tourism sector. The Young Ambassador in Tourism award is sponsored by the Marcliffe Hotel and Spa. Stuart McPhee of Harding Ltd and Craig McDonald of Glen Tanar Estate are also nominated in the Young Ambassador category.