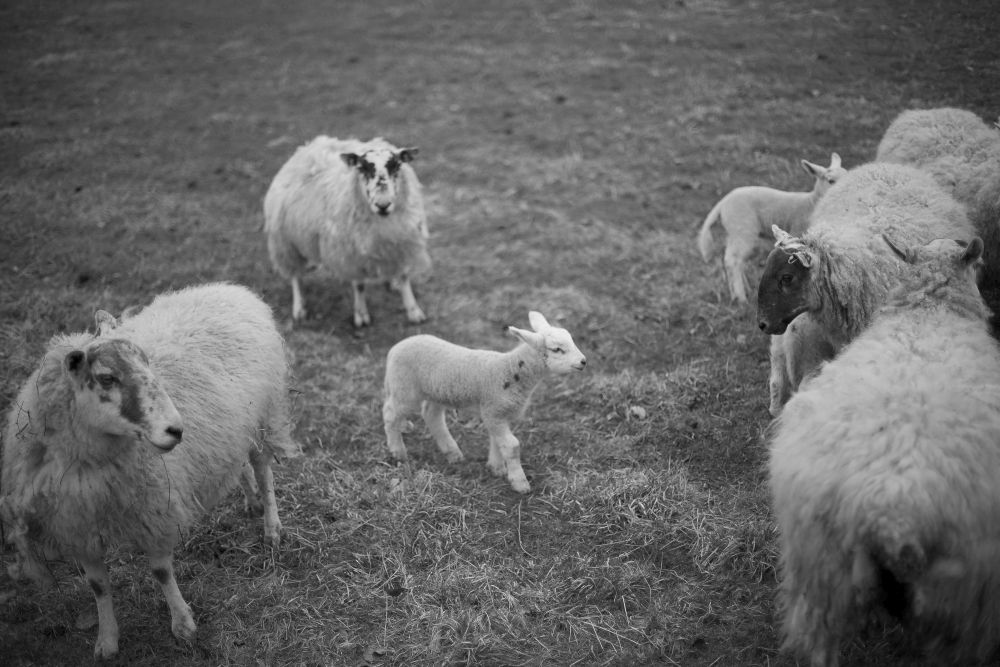 It’s not often that I wonder if the prospect of Scottish Independence is a good idea.

Indeed being rid of the past spectre of the likes of the Darien disaster and the libdem idea-ocracy seems like a step to be taken lightly.

Not that us Scots are kind to ourselves. Check out the quite brutal “Herschip of Buchaine” by the Bruce and his nasty brother Edward to get a taste of what we northern folks get up to behind closed doors.

A mythical spokesperson for the Faslane Peace Camp today spoke out in support of the Better Together campaign.

Sited alongside Faslane Naval base in Argyll and Bute the camp has been occupied continuously since 12 June 1982 but Scotland’s voters may just decide to get rid of it on referendum day leading activists to question the future.

“If Scotland does vote yes, Trident could leave the Clyde remarkably quickly”, claimed Angus McPhee (not his real name of course) a long time resident of the Faslane community.

“It’s not like I wouldn’t hate it to be off Scottish soil” he continued “but where will I live and what work is there for an ageing peace campaigner in this day and age?”

“I need a job and those folk in Westminster often forget that Trident has not only provided jobs for sailors, soldiers and factory workers but in a strange way also us peace campaigners.”

“We’ve been here on the Clyde for decades. We are in the main unskilled. Not many of us even have even basic IT skills. If Scotland is to become independent then we need at the very least a re-assurance that the likes of us will be taken care of.”

David Cameron recently told voters that the tax payers in the UK would be foolish to abandon Trident in the face of the potential threat of nuclear attack from North Korea and Iran.

“Could Korean nukes hit the UK?” said the mythical Angus. “That would be really brilliant, I could go on living here if that was the case.”

When confronted with the reality of Korea invading Scotland, Angus relented.

“Ach” he said, “I may have been a wee bit misguided actually, can you pass me a sick bag.”

David Cameron’s office today and indeed yesterday, declined to comment on the issue but inside sources indicate that there is trouble in store for those who support the Better Together movement.

“is possible I suppose in 50 years that hordes of people are going to come across in ships to invade us. I suppose we should keep hold of old dreadnought ships in case the Germans come out of the mists of Jutland.”

Given a yes vote on the 18th of the month Trident has until 2016 to find a new home. The new hosts in Portsmouth, or wherever are bound to wonder why they should have the right to live right next to a radioactive arms dump built to defend Englandshire from the threat of a North Korean invasion of Brighton

Clegg, for all his politically incorrect posturing did at least admit that:

“Trident was designed very explicitly for a completely different cold war world, where the main strategic threat was an unannounced, overwhelming and unpredicted nuclear strike from Moscow.”