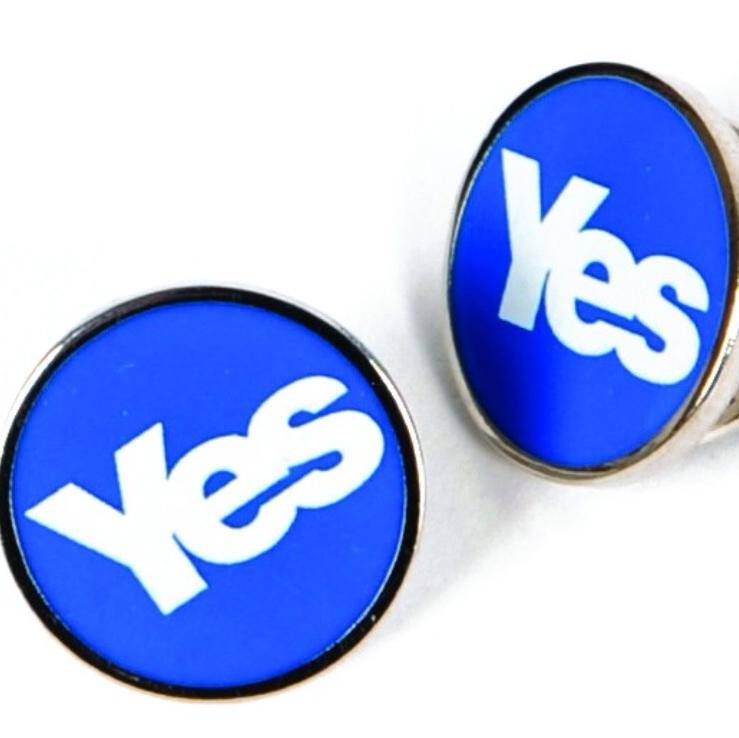 Banff & Buchan campaigners for independence have thanked visitors following a good turnout at a Yes Coffee Morning in Macduff on Saturday, May 31.

Dozens of residents turned out to ask questions, speak to political representatives, and learn more about the benefits of independence for Scotland at the event in Buchan Street Hall.

Among those in attendance was local Yes campaigner Ross Cassie, who welcomed the turnout and said that momentum was now clearly with the campaign for a Yes vote.

“It was a great day with a fantastic turnout. Many people who have not previously engaged in the political process are energised by the debate we are having just now. There were a lot of undecided people who came to find out the truth – and the truth is that Scotland is uniquely well equipped to be a successful, independent country.

“We will be heading out around Banff and Buchan in the weeks ahead to make sure that undecided voters get the answers they want and the information they need to cast a Yes vote for an independent Scotland on 18 September.”