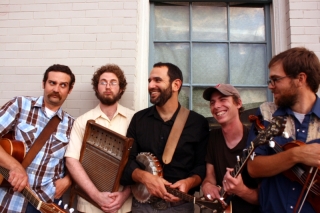 4 Responses to “The Hot Seats At The Bothy: David Innes Reviews”