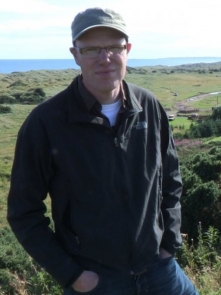 16 Responses to “From Jail Cell to Prime Time: BBC To Show Trump Film”