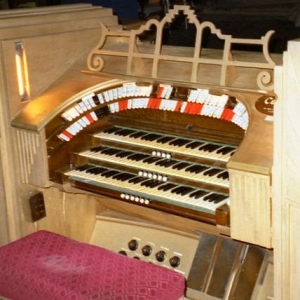 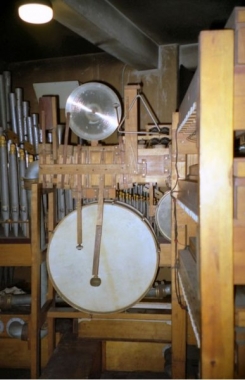 6 Responses to “Aberdeen Musicians In Bid To Save Historic Organ”