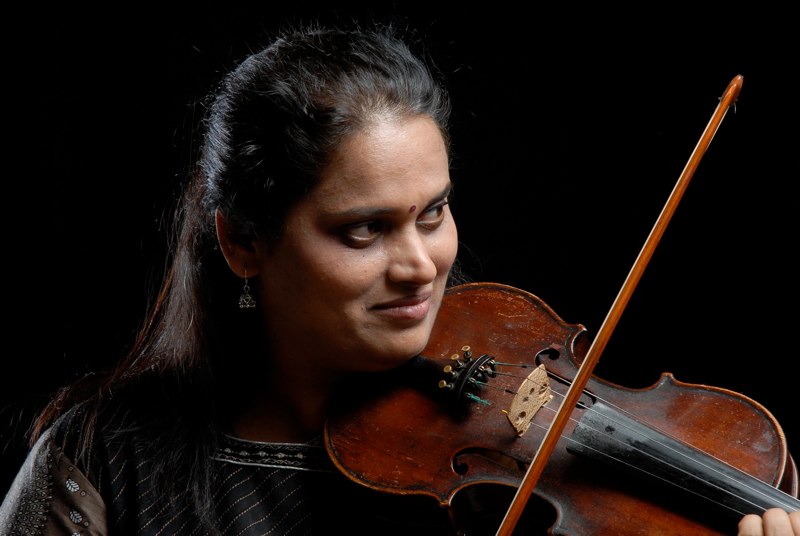 Jyotsna Srikanth has become used to people telling her that she makes her instrument sing.

It’s a compliment that the violinist from Bangalore appreciates for sure but as she points out, it’s actually just confirmation that she’s doing her job properly.

“In the Carnatic tradition that I trained in everything is based on the voice,” she says.

“To play any phrase, whether your instrument is a melody instrument or a drum, you have to be able to sing it. So it’s always lovely to hear someone say I make the violin sing but if I wasn’t doing that, back home I wouldn’t be considered very good!”

Srikanth’s first experience of violin music, at a concert in Bangalore at the age of five, was life-changing. So taken was she by the instrument that when she got home she ran to the kitchen cupboard, dragged out two brooms and started scraping them together to try and recreate the sound she’d just heard.

“But I was desperate to hear that sound again.”

Srikanth’s mother, a respected singer in Indian music, had already begun training her to follow in her footsteps with six hours of daily practice. So it took a lot of pleading from Srikanth to persuade her mother to buy her a violin.

Even then, Srikanth’s mother used her motherly wiles to ensure that practice schedules were maintained. There was a bakery next door and by four in the afternoon the aromas of fresh baking would waft into their house.

“I’d get promised a bun or something else tempting if I worked on the exercises I’d been given,” says Srikanth.

“And the bribery worked!”

She made her concert debut at the age of nine and then in her mid-teens she started her training in Western techniques at Bangalore School of Music, going on to gain her grades from the Royal School of Music in London before studying to become a pathologist.

“Playing music for a living is a precarious lifestyle and I was unsure about turning fully professional until my husband got the chance of a job in London in 2004,” she says. 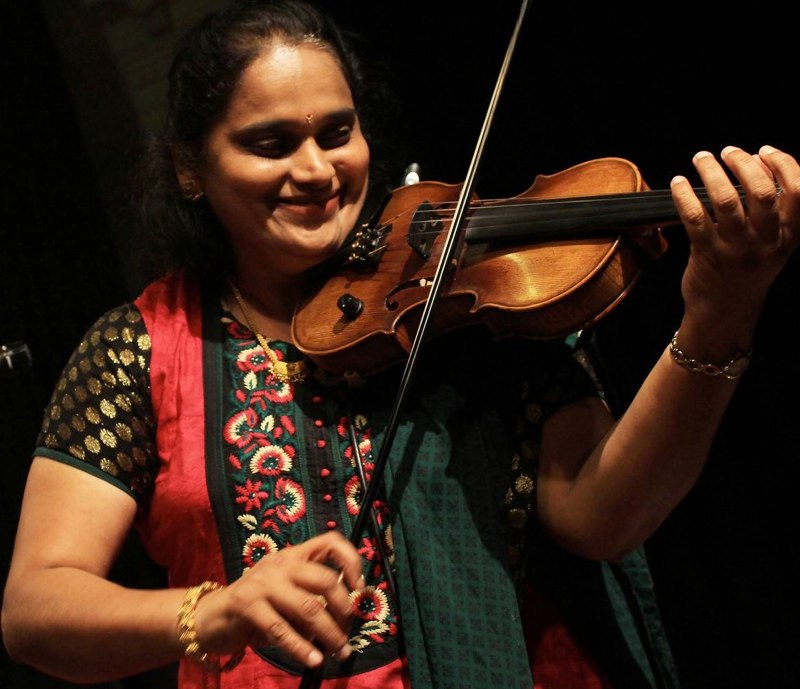 Combining pathology with music didn’t hinder her playing time, however, and she worked on some 250 Bollywood film soundtracks as well as playing concerts, eventually establishing a reputation that has now seen her regarded as the leading Indian violinist in Europe.

With Bangalore Dreams, where she’s joined by keyboardist-pianist Shadrach Solomon and drummer Manjunath NS, she ventures into jazz and rock rhythms while still using the techniques and expression she’s developed through her Carnatic music training.

“It’s a lot of fun to play with these musicians,” she says.

“They’re very serious about their music but they’re always looking to try new ideas and to bring modern ways of playing together with traditional values. Manjunath NS is brilliant. People will love what he does especially as he can play Indian percussion, is a fantastic, swinging kit drummer and he has the skill of vocalising what he’s playing, so what you get in Bangalore Dreams is strong melodies, a lot of improvisation and rhythmical vocals that are the equivalent of Carnatic beatboxing.” 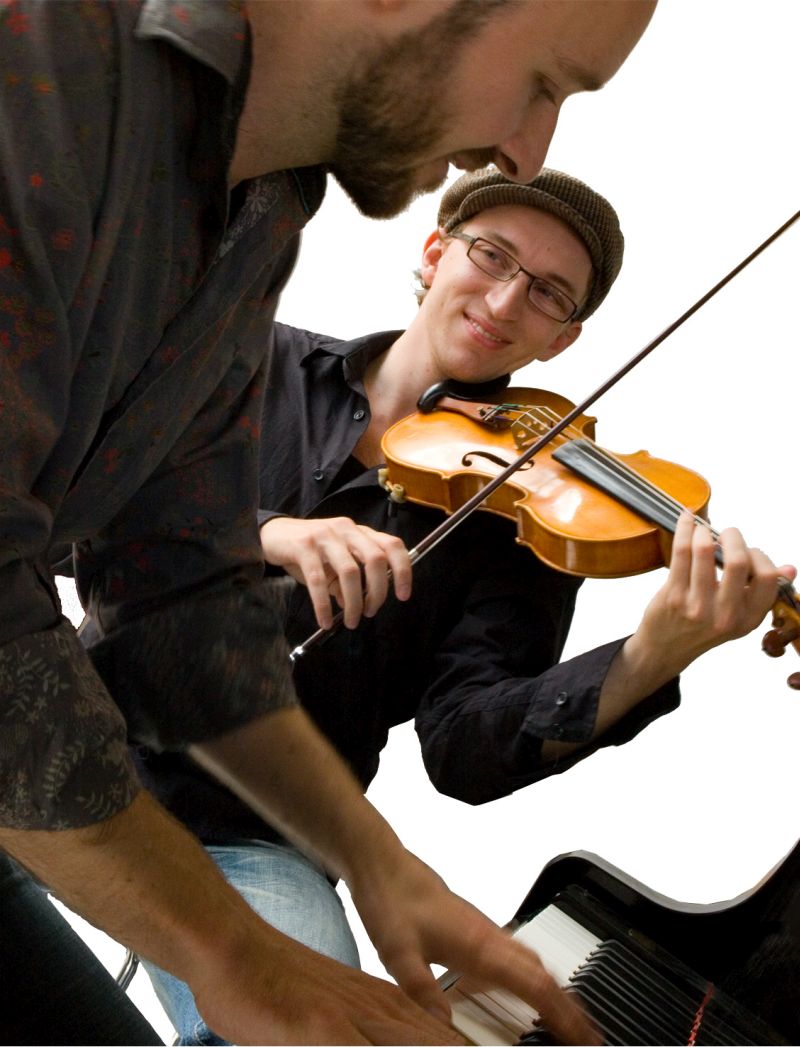